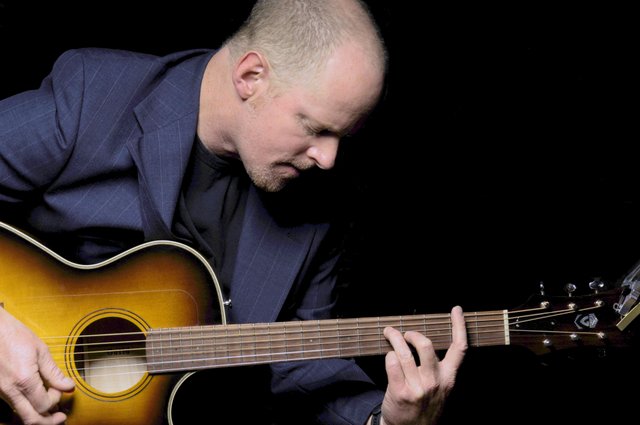 “Willy plays rhythms that make me want to crawl inside his guitar and
sleep there forever.” — Tori Amos
“Willy Porter is perhaps best known as a down tuned six string wonder, but as a singer and a writer, and as a showman, he merits equal regard.”
— Puremusic.com
“Thank goodness he doesn’t play the flute.” — Ian Anderson of Jethro Tull
http://www.willyporter.com/
Porter's songwriting is both lyrically rich and musically adventurous, and he is an accomplished finger-style guitarist, whose music moves easily from guitar-driven rock to the open-tuned wonderland of the new acoustic frontier. Live shows combine his guitar playing, songwriting and on-stage improvisational skills as a storyteller.
Willy’s latest CD is entitled "Cheeseburgers & Gasoline" from Weasel Records.

The new disc covers a lot of ground lyrically and musically. Willy captured this latest batch of songs as live animals - largely as they would be heard at a live show. 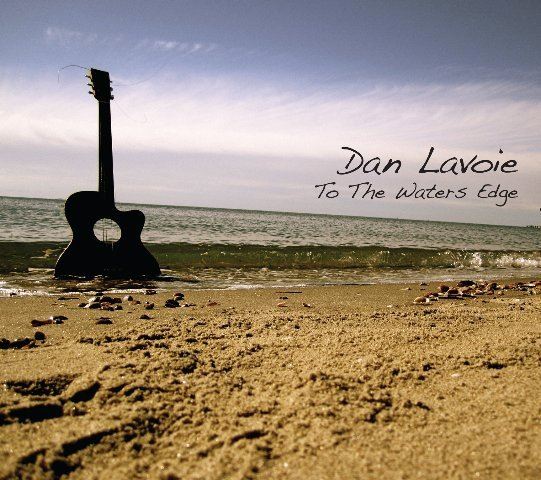 www.reverbnation.com/danlavoie
NY based singer/songwriter Dan Lavoie's style brings a fresh new sound to the table with influences of rock, folk, blues, classical and funk jam messed together to create what many have called traveling music. Lavoie has made a name for himself touring across the US using the road as a centerpiece for his creativity and inspiration.  Dan made #7 on Hudson Valley's TOP TEN Best Concerts for his show at the Towne Crier Cafe.