The LA Based Troubadour returns with a new release - Two Moons! 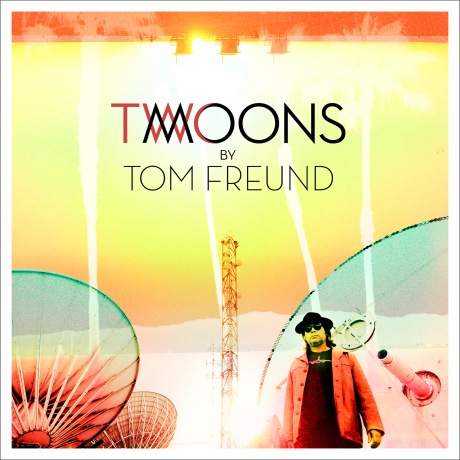 Though he’s well-schooled and widely-traveled in a variety of genres, Freund is ultimately, a singer-songwriter with his own singularly distinctive and engaging voice.
Freund's latest disc "Two Moons" swirls of nostalgia blend with sharp-eyed views of life today. With his new album, Freund draws on folk, rock, jazz and other roots sources for an urbane Americana sound. Blending woozy mariachi horns and mermaid-evoking backing vocals in and a blast of electric guitar.  Inspired by a lot of old Squeeze music, Freund also mixed trippy keyboards and old-school synths.
He talks about his oddly upbeat new release with NPR:
http://www.wnyc.org/story/tom-freund-is-oddly-upbeat-in-two-moons/
Freund spent the mid-’90s touring with the indie rock cult faves The Silos and has been releasing solo albums since 1998, alternating between recording, touring and playing upright bass, electric bass guitar, and mandolin with the likes of British pub-rock great Graham Parker and rising groove-soul sensation Brett Dennen. You’ll find him on Mandy Moore’s 2007 disc Wild Hope, as well.
You can spot Freund playing with Parker and the Rumour in the recent Judd Apatow film, This Is 40.
Opener: Amber Rubarth 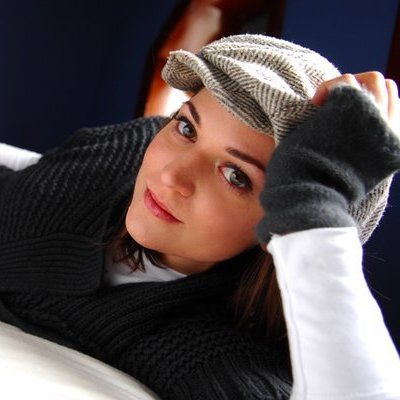