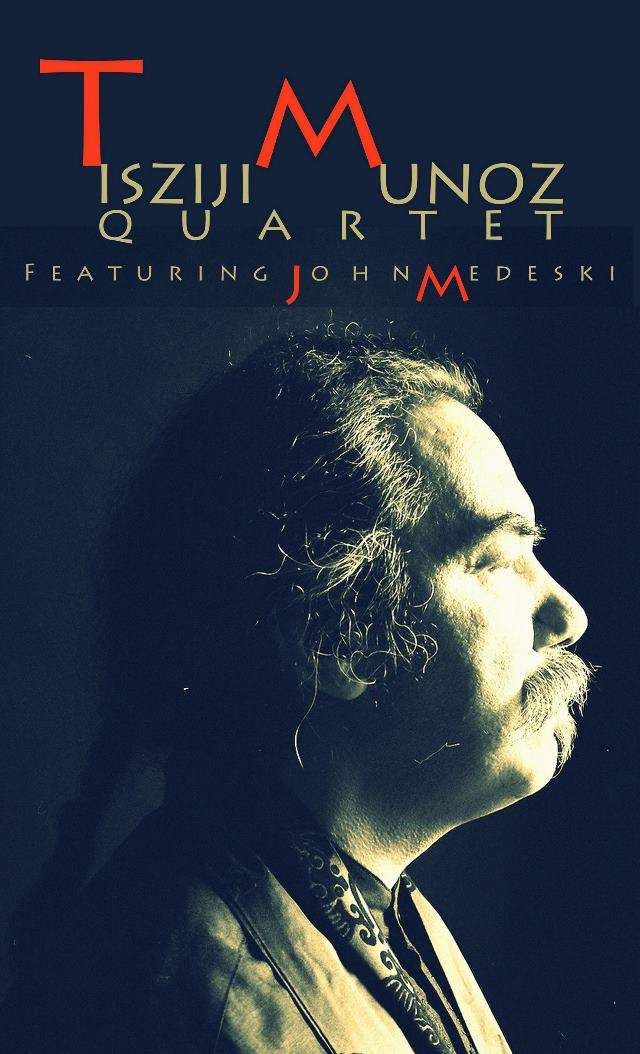 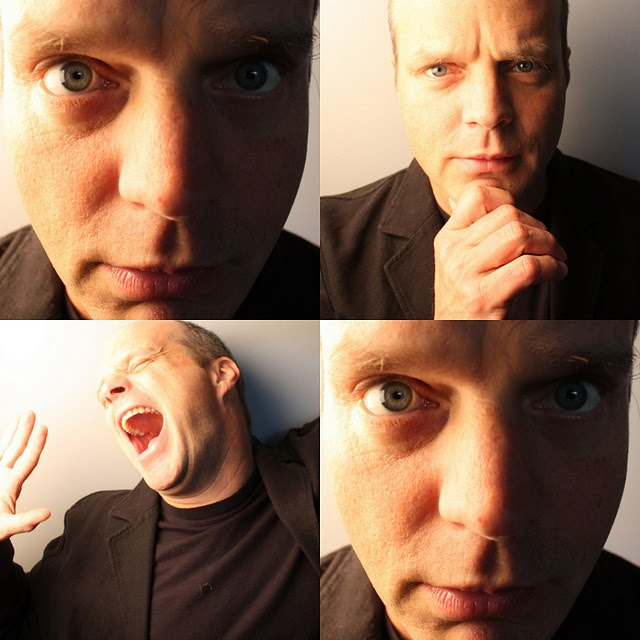 RSVP for The Falcon- Tisziji Munoz Quartet with John Medeski to add comments!