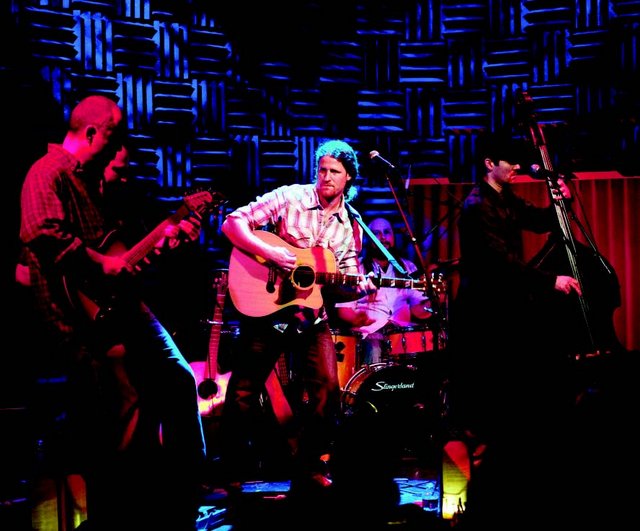 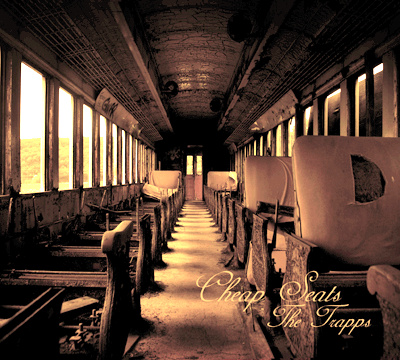 Their new CD release, Cheap Seats, "... are songs from the heart… Stories of seeking and searching for truth and for understanding. Reflections on personal experiences of birth, death, love and ultimately the universal aspects of perseverance and growth.”
The Trapps released their debut CD titled “Good Luck or Goodbye?” garnered critical acclaim. “Alright Now” won First Prize for best song in the Alternative category of the 2006 International Acoustic Music Awards Song Contest. “Blood on our Hands” was selected as one of the top protest songs of our time, and subsequently became a featured track on Neil Young’s website Living With War. "I'm Through" won First Prize in the June 2007 Relix Magazine Jam-Off contest, where the band was a featured artist in that issue, alongside Wilco & Martin Sexton.

Start times are estimated and subject to change.

Donations Encouraged! Table reservations are for dining only.

RSVP for The Falcon-The Trapps to add comments!