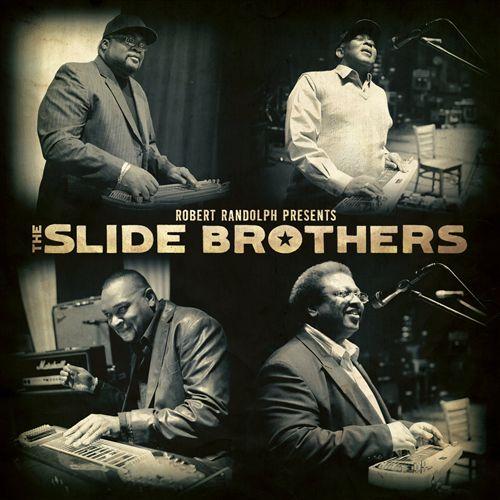 The Slide Brothers are Calvin Cooke, Chuck Campbell, Darick Campbell and Aubrey Ghent, each of whom was raised worshiping and performing in The Church of the Living God.
Calvin Cooke became known among the ranks of Nashville’s premier country steel guitarists as “the B.B. King of gospel steel guitar.” and is hailed today as the most influential living pedal steel guitar master in the Sacred Steel tradition.
Aubrey Ghent has also become a celebrated steel guitarist, preserving the sacred steel tradition and bringing it to a wider audience.
Chuck Campbell began playing the lap steel guitar at the age of twelve and is renowned for his innovative approach to the instrument, both technically and musically.
Darick Campbell first made his mark in music as a drummer, but later switched to steel. His choice of the Lap Steel is a reflection of the influences he has blended to become the most emotional player of The Campbell Brothers musical tour d’ force.
Opener: Erica Enriquez 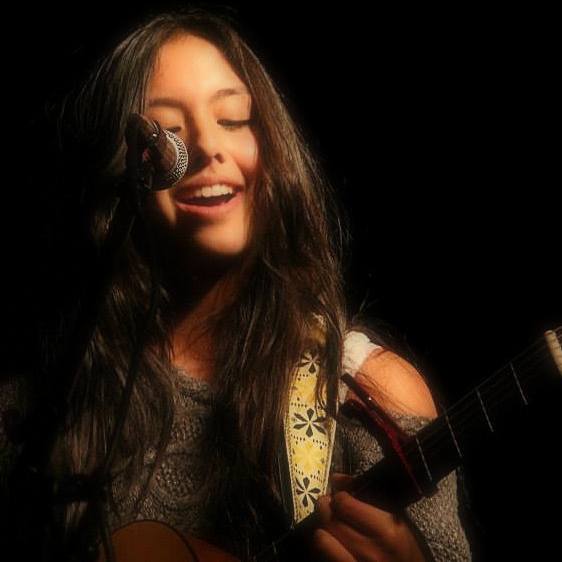 https://soundcloud.com/erica-enriquez
Erica Enriquez is a Sixteen year old singer songwriter Erica Enriquez, began singing at four, and became proficient in guitar, ukulele and other instruments. She writes her own songs and released her first album of originals, entitled "Talking to Myself Again", recorded and produced by her brother Peter Enriquez.
Erica has shared the stage with regional musicians, such as vocalist Machan Taylor, with whom she had studied. Erica's creativity has extended into the realm of visual arts, showing her work at the Garrison Art Center and the Beacon Artist's Union, among others.

RSVP for The Falcon- The Slide Brothers - Opener: Erica Enriquez to add comments!