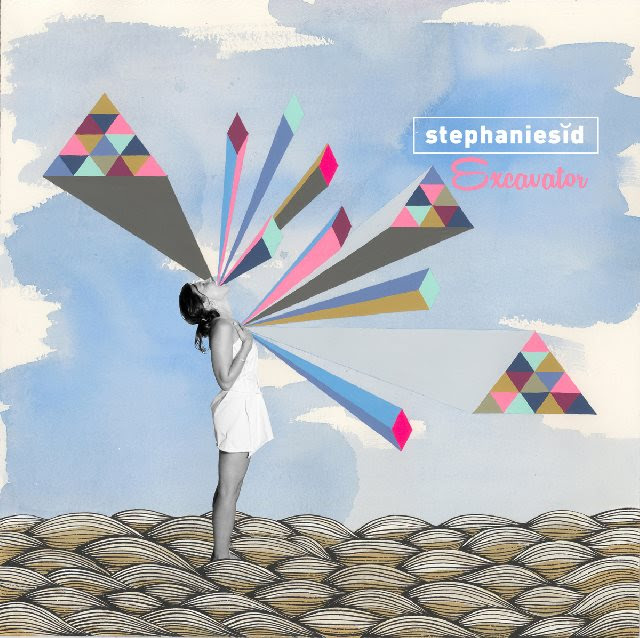 "A sleeper act which hit the mark with an almost Bjork-like panache." - Bonnaroo Beacon
"Dig It: A Scandinavian Pop princess gets lost in the American South and is rescued by a Jazz quartet." - CityBeat, Cincinnati
The band operates as a core trio made up of jazz and rock players who love pop hooks. Often improvisational. Stephanie Morgan is a female “Jim Morrison at a ballet class” (Ed Schiffler, The Asheville Disclaimer); her voice is equal parts smoke, cabaret coquette, and “Bjorklike panache” (Bonnaroo Beacon), and she’s clearly a former gymnast born in Iowa and raised in Texas. Chuck Lichtenberger (keyboards) is a seasoned jazzer, masterful and improvisational on the keys, toggling equal nods to faves Ahmad Jamal and Van Halen. Tim Haney (drums) is a rocker. He’s Irish, loud, and proud, he cusses like a sailor, but he knows how to leave space to frame a melody, and he’s everyone’s favorite brother.
Live performances range from emotionally-charged journeys to infectious dance tunes. Connection between the audience and the band is paramount. The band has played hundreds of shows and are releasing their fifth full-length album, Excavator, in summer 2015, which they will support on tour through the spring of 2016.
Stephaniesĭd songs have appeared in curious places. Showtime’s Nurse Jackie, a Weather Channel special about windsurfing, an award-winning short film “The Red Helmet”, a Cesare Paciotti Italian jewelry commercial,  an upcoming Sony horror video game's ironic slasher scene, and “Unmistakably Love” was featured by Paste Magazine.

RSVP for The Falcon - Split Bill: Stephaniesĭd to add comments!