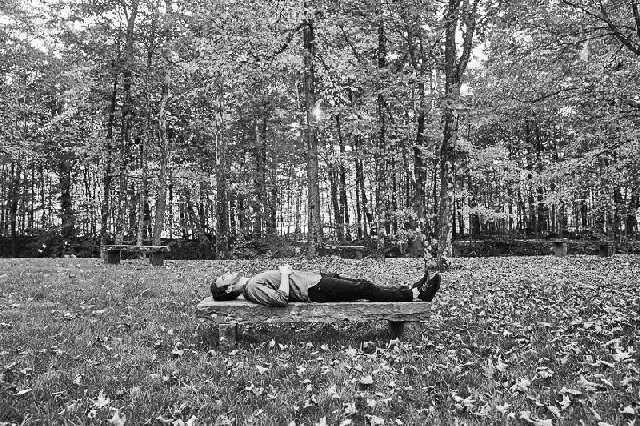 Twenty-two-year-old singer-songwriter Elijah Wolf-Christensen hasn’t just arrived, he’s returned. His songs brim with adventure, romance, and homecoming, revealing an impressively broad songwriting palette for such a young man.
Elijah self-released two eclectic collections as Elijah & The Moon. These garnered airplay, a licensing deal that netted a Subaru ad, high profile gigs like Mountain Jam, and the attention of charismatic Catskill singer-songwriter-novelist-producer Simone Felice.
After touring worldwide behind his own acclaimed work, Felice invited Elijah to his mountain home, it was magic. “We immediately bonded,” Elijah says. “We listened to records, opened all the doors in his studio barn, and sang.”
Elijah Wolf-Christensen’s roundabout journey encompasses a lot: folk, punk, rock, and finally back to a distinctive spin on modern acoustic music, infused with friendship, love, and the shadows therein.