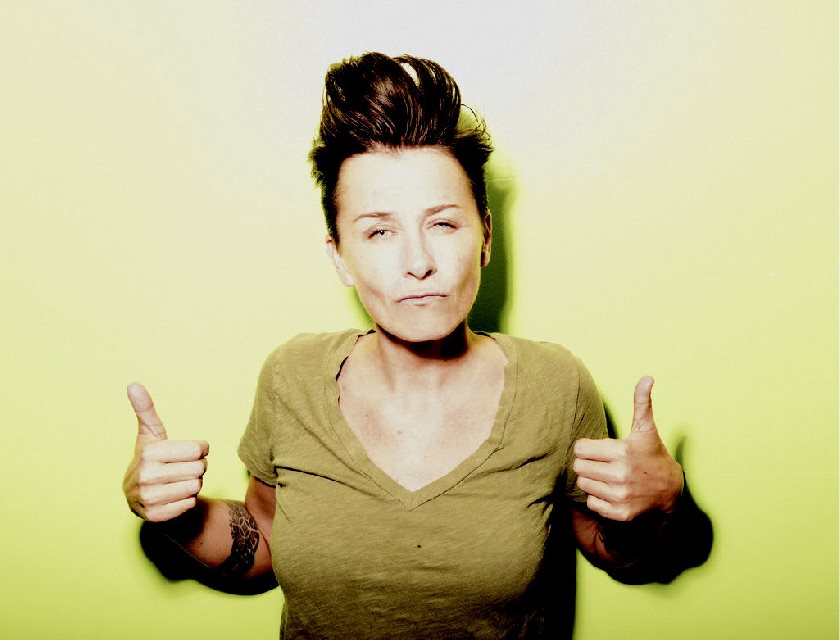 Melissa Ferrick is an indie singer songwriter, Melissa Ferrick, has released 17 albums over 20 years. She is currently working on a new EP to be released on he own label, Right On Records, and is launching a new online platform engaging her ever-expanding fan base.
Her last release, “The Truth Is”, won the IMA for Alt. Country Album of The Year 2013 and  is an evolution in the sound she has developed over the course of her expansive career and catalog - a creative departure in its collaborative approach to the recording process for the multi-instrumentalist. The result is a raw, rootsy record set to a sweeping Americana/alt-country soundtrack that layers pedal steel guitars and background harmonies into some of the lushest, brightest songs of her career. Special guests include fellow Berklee alum Paula Cole and Rose Polenzani. 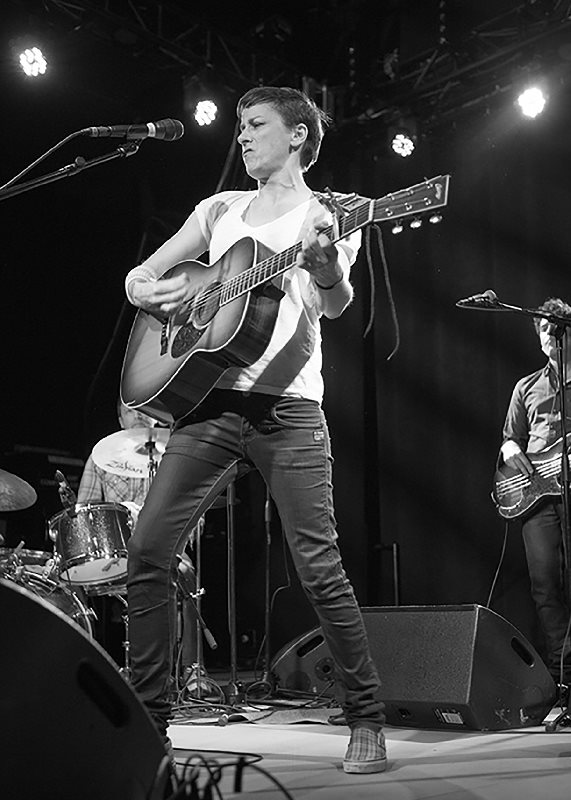 Eight-time Boston Music Award winner, signed with MPress Records and released "Still Right Here", which debuted on Billboard’s Heatseekers Album Charts, won an 8th annual International Acoustic Music Award (IAMA) and garnered two Independent Music Award (IMA) nominations. The title track’s music video premiered on the launch of Huffington Post’s Gay site and won two RightOutTV awards. In 2011, Ferrick was a featured music honoree in OUT Magazine’s OUT100 – focusing on artists who make an impact on the community.
Melissa Ferrick's self-titled, 12th original album is a homecoming - a place musically that is both familiar and new.  Melissa is a better writer, engineer, producer, and overall artist.  The album was written in just over a year, recorded at home, and released on her own relaunched label, Right On Records, Melissa Ferrick has given us a simple, eloquent, and honest acoustic album with an undeniable level of maturity. For long-time fans, this will be a welcome new arrival.
Opener: Brian Dunne 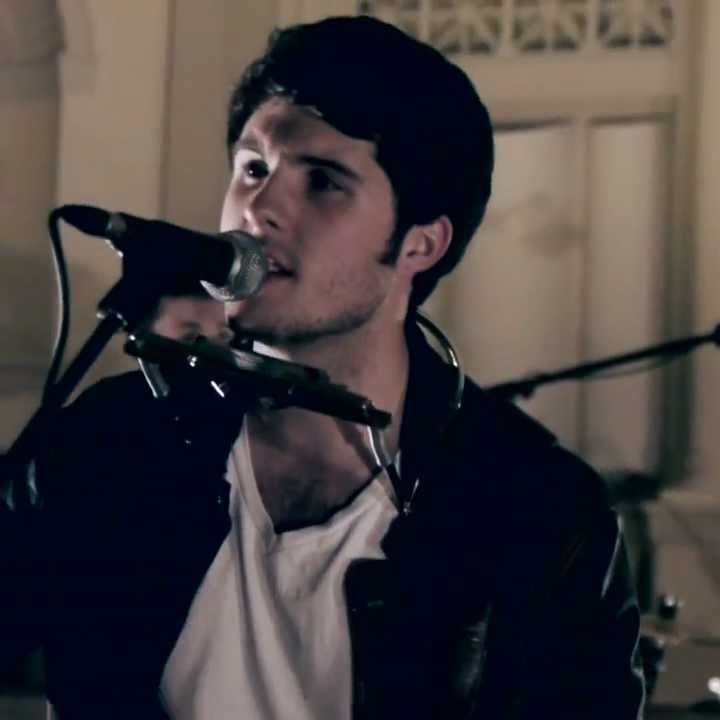 http://www.briandunnemusic.net
"New York songwriter Brian Dunne may have graduated from the Berklee College of Music, but his schooling is firmly grounded in Hank Williams, Neil Young, and Ryan Adams.
"A pure, expressive voice and a fondness for lonesome steel guitar" -CMT Edge