The Falcon - Roots & Blues Sessions at The Falcon Underground 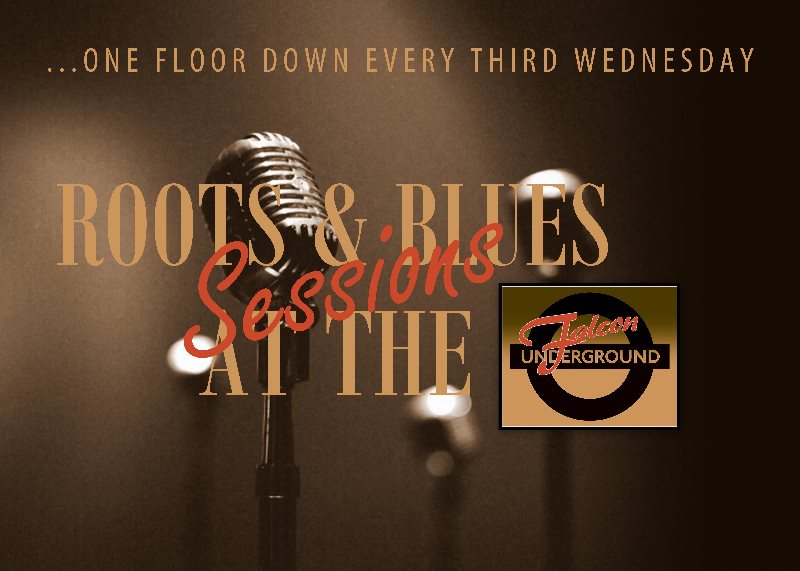 One floor down from our world class venue, The Falcon Underground, our "pub-in-progress" hosts the Roots & Blues Sessions, and is the new home of the AVALON ARCHIVES Museum of Roots, Rock & Roll Memorabilia. All one floor under The Falcon's world class venue!
The Falcon's highly encouraged DONATION policy will be in effect. Please be generous to our living working musicians! SUPPORT LIVING ARTISTS!
House Band: Petey Hop/Guitar/Vox, Doug Abramson/Bass and Brad Scribner/Drums
Any number of  Blues notables may appear, including:
Little Sam Davis, Chris O'Leary, Jeremy Baum, Willa McCarthy, Slam Allen, Connor Kennedy, Dylan Doyle, Myles Mancuso, Fred Scribner/Midnight Slim, Pat O'Shea, Pete Kanaras, Joe Louis Walker and Cindy Cashdollar.
Gifted up-and-comers are heartily encouraged to sign up, as well!.
Blues Jam has created a "home" for traditional blues and roots music with a strict "no pedals" policy/philosophy to keep it raw, and true to the original music. 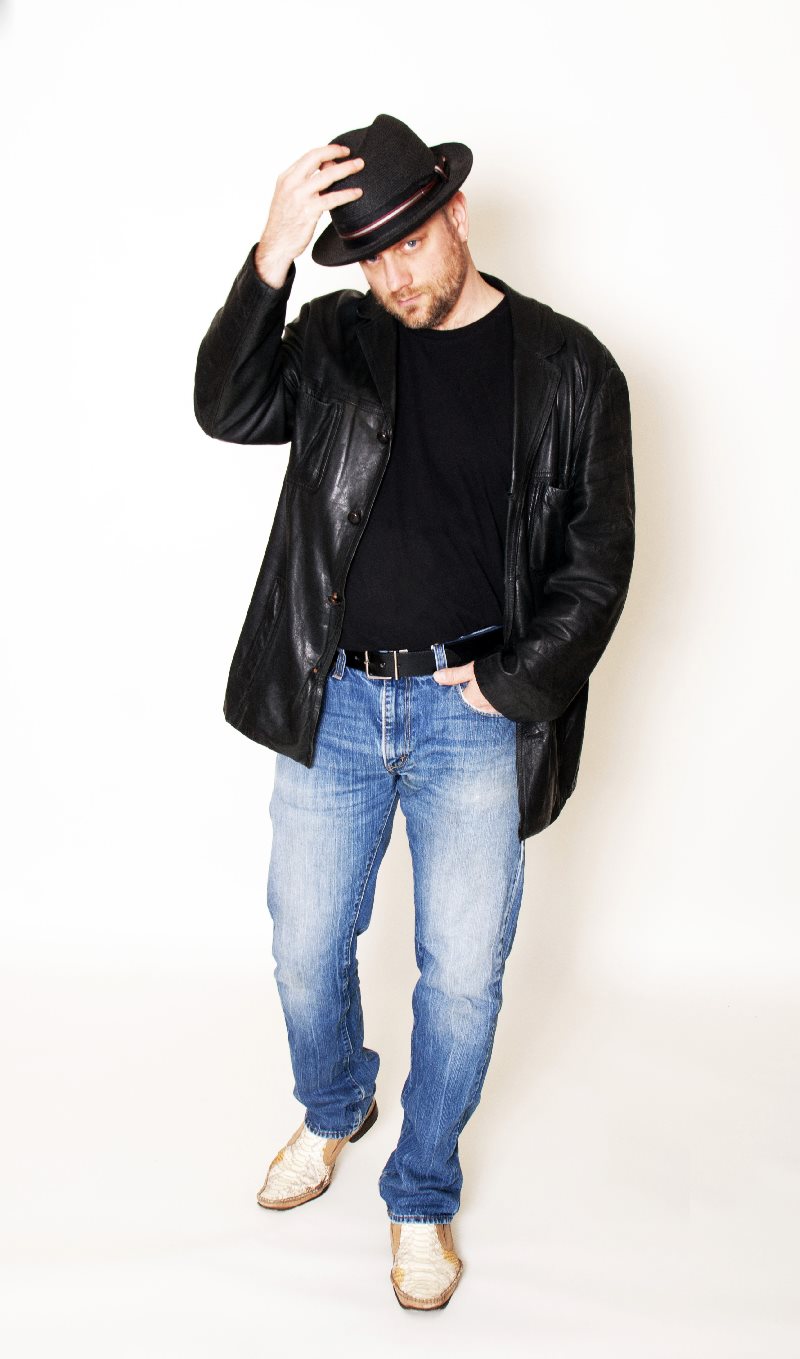 Petey Hop
(Leader/Master of Music & Ceremonies)
http://www.peteyhop.com
An accomplished singer/frontman and member of The New York Blues Hall of Fame, Pete is a sought-after sideman - On 'first call' for Mitch Woods East Coast Rocket 88’s (with whom he traveled to Greece for a residency at the Half Note Jazz Club/Athens), and with Mitch, The Rhythm and Roots Festival, The Michael Arnone Crawfish Festival, The Chenango Blues Festival. During the course of his travels, Pete has been lucky enough to share stages with his idols, Hubert Sumlin, and Pinetop Perkins.
Pete and The Wallbangers have been featured on WPDH, WDST’s “Blues Break”, WVKR, and with the Wildcards on WPKN’s “Antique Blues”.
He has released an original R&R album, “Stepping Stone” and "The Levee", produced by Duke Robillard, which charted among the Top 100 Blues Albums of 2012.

RSVP for The Falcon - Roots & Blues Sessions at The Falcon Underground to add comments!