The Falcon-Professor Louie & The Crowmatix 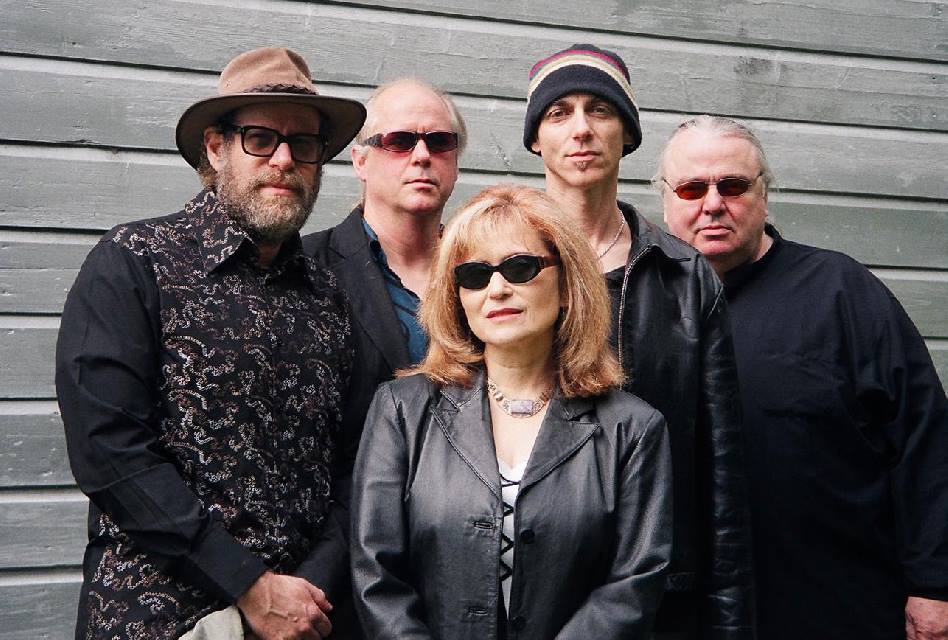 thecrowmatix.com
Professor Louie & The Crowmatix formed while preparing songs for Aaron “Professor” Louie Hurwitz’s studio productions for the Rock and Roll Hall of Fame group The Band and have been the studio backing group for solo CD's by Rick Danko and Garth Hudson. Recording with six of their own studio CD's and two live recordings on The Woodstock 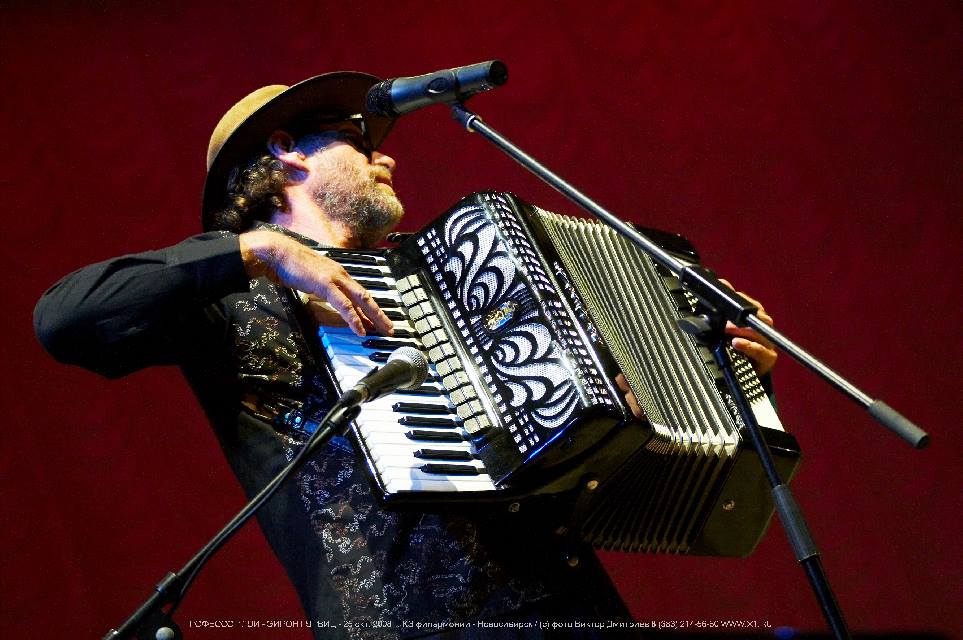 Records label, their titles include; “Whispering Pines”, “Century Of The Blues” and “As the Crow Flies” comprising new originals and songs from their previous recordings, most requested by fans and radio stations. The group has the distinct honor of being the first artists with a live concert recording released by The New York State Museum entitled “The Spirit Of Woodstock”. They have been featured artists on syndicated radio shows, Acoustic Cafe, E-Town, WAMC/NPR’s Live at the Linda, The Mitch Albom Radio Show & Woodsongs Radio Hour and appeared on CBS’s Television’s “Melodies Of Christmas” performing their international award winning song “Melody Of Peace” with The Empire State Orchestra and Choir. 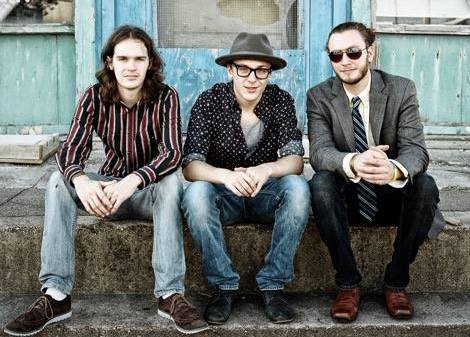 Seventeen year old Guitar Slinger, Dylan Doyle, has been steeped in everything from Robert Johnson, John Lee Hooker, and Buddy Guy to Bob Dylan, Todd Snider and Jimi Hendrix and touring nationally since age fifteen. His unique musical interpretation lies somewhere between the delta of Rock, the Blues, and Funk.  Dylan has performed at the Grateful Garcia Gathering, one of the largest Grateful Dead festivals in the country and returns to play the 2015 King Biscuit Blues festival.  He is looking forward to his first European tour in 2015.
After performing with Dylan in Memphis, sole surviving band member of the Otis Redding plane crash Ben Cauley said, “Dylan Doyle is like a young, white Jimi Hendrix.”
“Dylan Doyle is the best young musician I have heard in a long time.” - Chris O’Leary   “Dylan Doyle can play with me anytime, anywhere.” - Blues Icon, Joe Louis Walker

RSVP for The Falcon-Professor Louie & The Crowmatix to add comments!