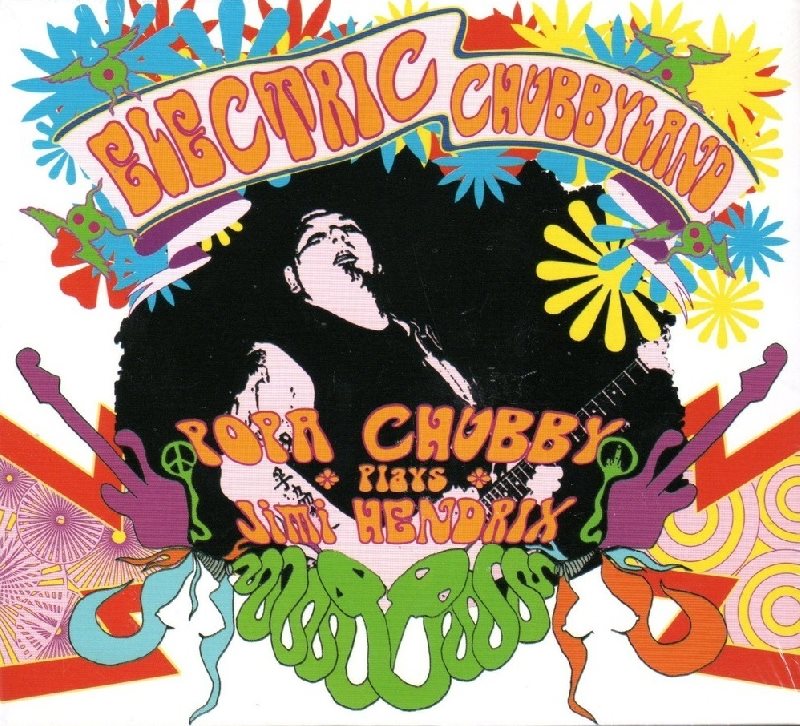 Popa Chubby
http://popachubby.wix.com/popachubby
Popa Chubby pays homage to the red-hot left handed genius, reinterpreting Jimi Hendrix's hits as well as lesser known titles.
After headlining the 1998 Jimi Hendrix Music Festival in Holland, Popa received a great many requests from fans to perform an all-Hendrix show. Chubby and his special guests will perform classics such as Hey Joe, Foxy Lady, Highway Child, Voodoo Chile', Who Knows, Burning of the Midnight Lamp, Manic Depression and more, done in that unforgettable NYC blues style.
Although Popa Chubby grew up in the 1970s, he took his cue from artists of the '60s, including Sly & the Family Stone, Jimi Hendrix, and Eric Clapton, among others.  In his early twenties, he enjoyed and played blues music, but also worked for a while backing punk poet Richard Hell. 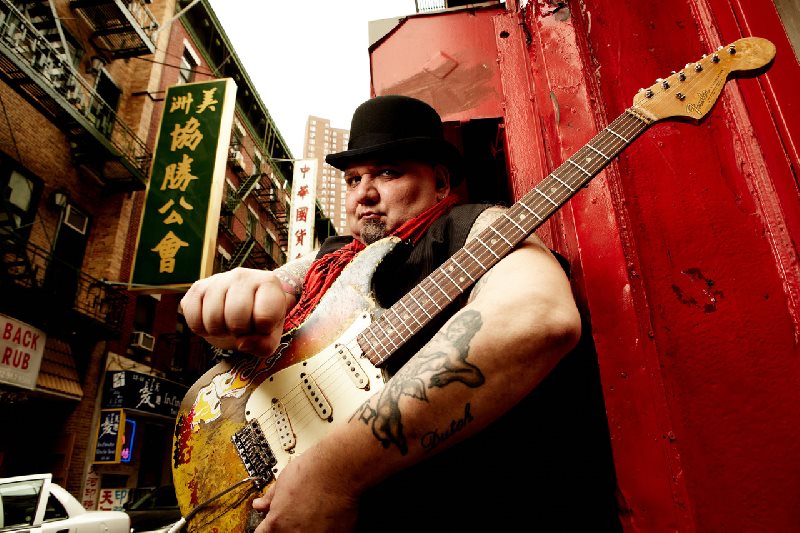 Chubby's first big break was winning a national blues talent search sponsored by KLON, a public radio station in Long Beach, California. He won New Artist of the Year, and opened the Long Beach Blues Festival in 1992. Chubby played more than 200 club dates a year through the '90s.
His Sony/Okeh debut, Booty and the Beast, was produced by legendary Atlantic Records engineer/producer Tom Dowd, whose recordings by Aretha Franklin, Ray Charles, Wilson Pickett, and others are timeless.
Beginning in 1994, Chubby released several albums; It's Chubby Time; Gas Money; with Sony Music/Okeh Records -Booty and the Beast; Hit the High Hard One; How'd a White Boy Get the Blues?; The Good, the Bad and the Chubby and The Hungry Years, in 2003.
Troubled by the war in Iraq, Chubby released his most political album, Peace, Love and Respect, followed by Big Man Big Guitar; Stealing the Devil's Guitar; Electric Chubbyland; Vicious Country; Universal Breakdown Blues followed in 2013 and featured Chubby's cover version of "Over the Rainbow" as its centerpiece.