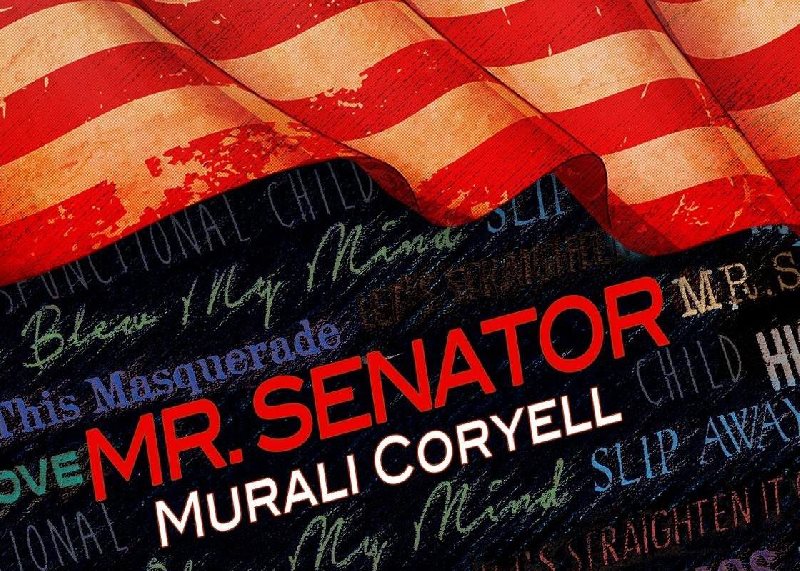 Murali Coryell is a triple-threat contemporary blues artist who sings, writes and plays guitar with the best. As the son of guitar legend Larry Coryell, Murali grew up with Jimi Hendrix, Miles Davis, & Carlos Santana. 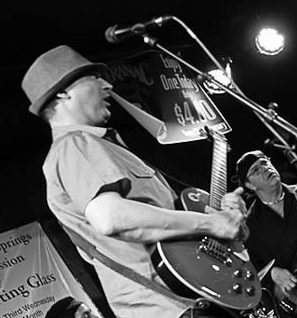 Murali joined Duke Robillard’s touring band and was signed as a solo artist resulting in the Stax/Volt-influenced “Eyes Wide Open”. Rolling Stone magazine named Murali “One promising new hound”. Murali has toured with father Larry Coryell and Joe Louis Walker as a featured artist and as a supporting act for B.B. King.