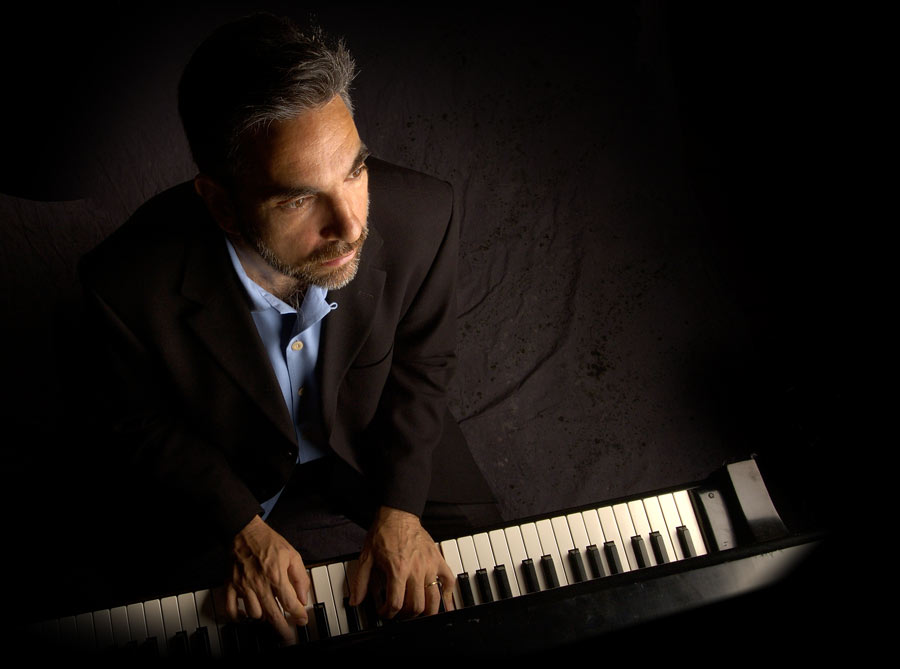 The uncommonly talented Mike LeDonne continues his transition from piano to Hammond B3, another superb album, suitably named I Love Music.Whenever LeDonne schedules a recording session he's sure to invite his friend and colleague, the stellar tenor saxophonist Eric Alexander. Alexander has been a member of LeDonne's "Groover Quartet" for more than fourteen years, as have guitarist Peter Bernstein and drummer Joe Farnsworth who comprise the group's exemplary rhythm section. Clearly, LeDonne and his comrades share some history, and LeDonne has served as a sideman on seven of Alexander's albums.

I LOVE MUSIC went to #2 on the jazz radio charts!

"Hammond B3 master Mike LeDonne, who was nominated for Best Keyboard Artist 2012 by the prestigious Jazz Journalists Association, leads a jazz dream team of artists in this long-running house party with saxophonist Eric Alexander, world class guitarist Peter Bernstein and drummer Joe Farnsworth, presenting their version of what in the trade is called “grits and gravy” jazz. This is groove music that’s fun and good for the soul.”
- New York Daily News 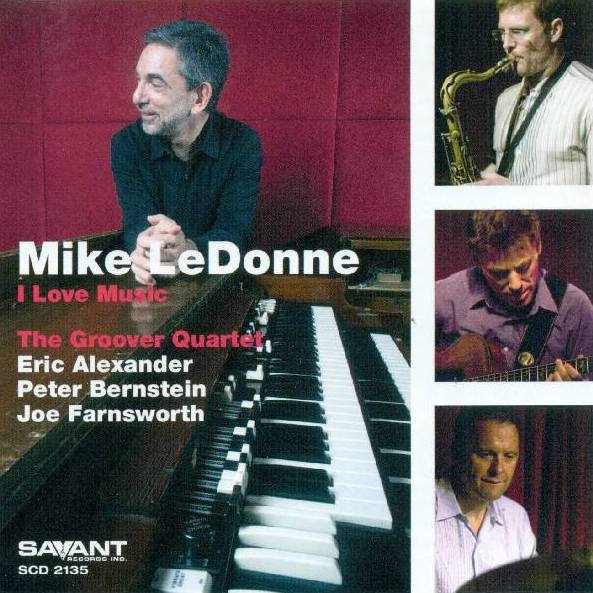 This All Star ensemble has been playing together for over 20 years, noteably every Tuesday at Smoke NYC. They've tured around the world together and are about to record their 6th CD as the Groover Quartet on Savant.
I LOVE MUSIC went to #2 on the jazz radio charts!

RSVP for The Falcon-Mike LaDonne's Groover Quartet to add comments!