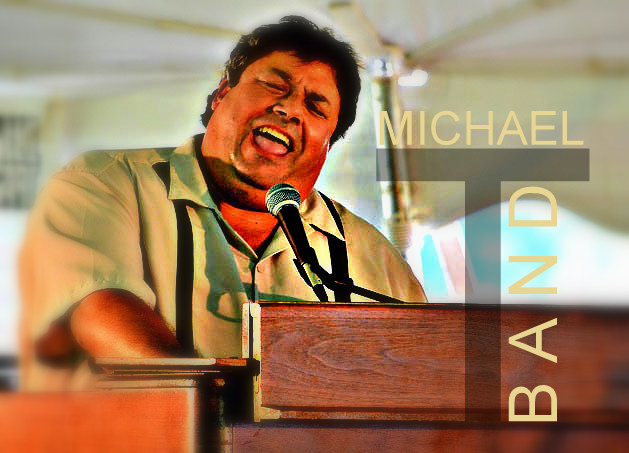 michaeltorsone.com
Michael Torsone has refined the smooth, cool sound of jazz generated by the world-renowned Hammond B3 organ. His powerful voice with this vintage instrument creates a natural groove that cannot be replicated by modern, electronic keyboards.
Torsone’s first exposure to the world of music was through his family and the popular music of his youth. It was in the “The Matt Jordan Band” that he made his debut as a vocalist and he hasn’t stopped singing since.
Torsone's early musical influences dominate his performances -  Ray Charles, Felix Cavaliere and The Rascals, Vanilla Fudge, B.B. King, Santana, Tower of Power, Lee Michaels, The Allman Brothers, Stevie Winwood, Keith Emerson, Yes, Deep Purple, Steppenwolf, Argent, The J. Geils Band, Brian Auger and Booker T. Jones. His versatility and conviction to Jazz, Blues and R&B and magnetic stage presence is the cornerstone to his success.
Tonight's band includes Michael Torsone/ B3 Organ/Vocals, Peter Valera/ Sax, Chris Vitarello/Guitar, and Steve D'Giovanni/Drums

RSVP for The Falcon- Michael T Band to add comments!