The Falcon- Matuto! ‘The Heights of World Music!'

Matuto! ‘The Heights of World Music!' 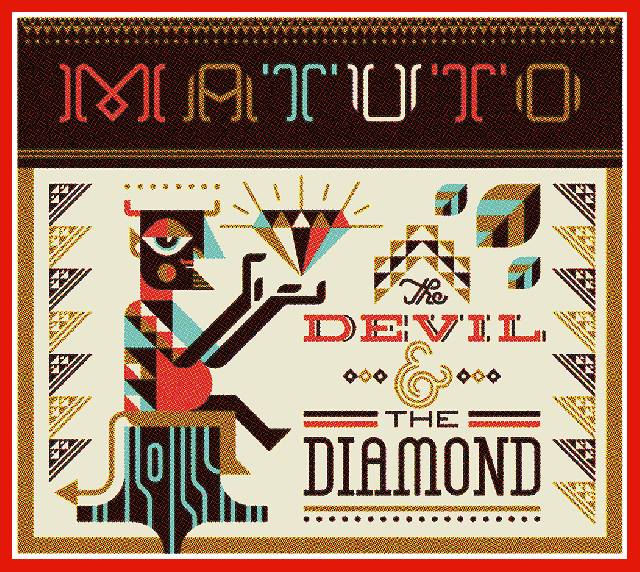 www.matutomusic.com
Matuto’s Seductive Philosophical Trip through Brazilian Beats and Southern Roots: In Brazil, Matuto is slang for Country Boy, but this NYC based group of urbanized virtuosos is emerging as one of the world’s hottest international touring acts.  Recently awarded the title of “American Musical Ambassadors” by the U.S. State Department, Matuto has been hailed as "seductively cross cultural" by the Chicago Tribune, and praised by the Sun Times as "the height of world music sophistication.”   Matuto’s songs can sway hips just as easily as spark insights. 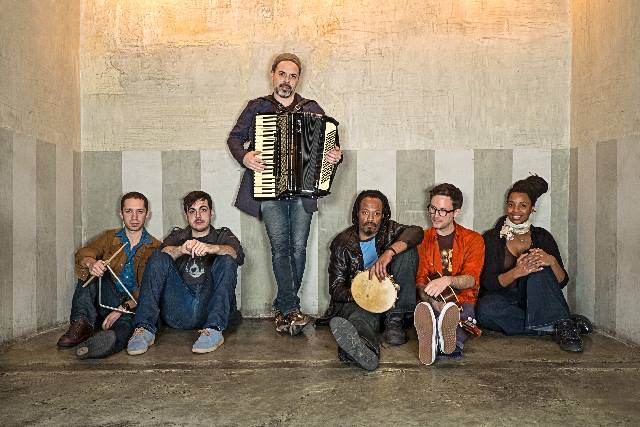 On stage, the instruments swirl together, bobbing in and out, whirling around the tension at the core of Matuto’s music: the push and pull between the Latin syncopations of Brazilian music and the folk traditions of the American South. It’s Bluegrass meets Brazil. It’s an unlikely combination on paper, but on the dance floor, it just feels right.
"Weird and Wonderful... Unorthodox and Delightful" - Jazz Times

RSVP for The Falcon- Matuto! ‘The Heights of World Music!' to add comments!