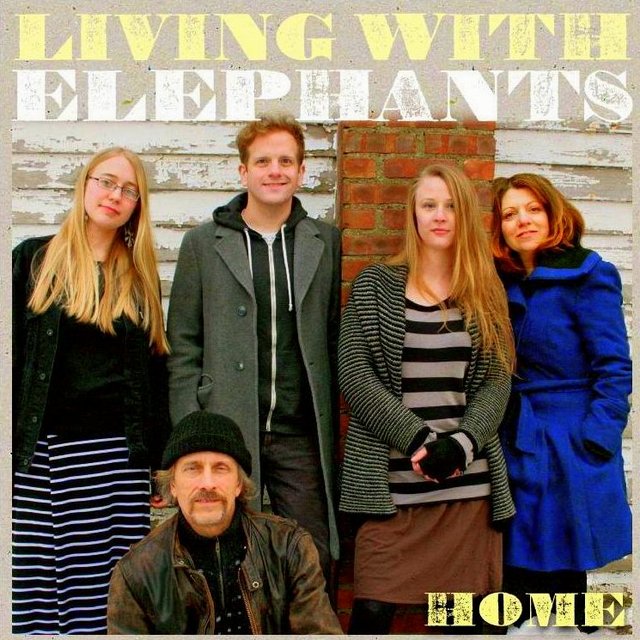 Quintet pop band, Living with Elephants, has a moody, soulful sound that will warm you from the inside.  Featuring  Amy Poux (songwriter, lead vocals, keyboard), Rob Norris  (electric bass), Chris Andersen (drums), Jerusha Kellerhouse (violin) and Marianne Tasick (vocals and avocado shaker).
Living with Elephants' new CD, “HOME”, recorded and mixed by Daniel Weintraub at Hell's Kitchen Recording and The Art Farm, Accord NY, is described by the Times Almanac as "Sublimated gospel, Latin, soul and pop grooves scaled to the muted and acute spaces of Amy Poux’s songs. It is the great rainbow of hush."
The band's first CD was named in the top 10 of the Hudson Valley.
"With a compelling sense of song craft and a way with melody, coupled with Poux's perfect intonation and hauntingly beautiful voice, 'Living With Elephants" is a must have." - The Daily Freeman 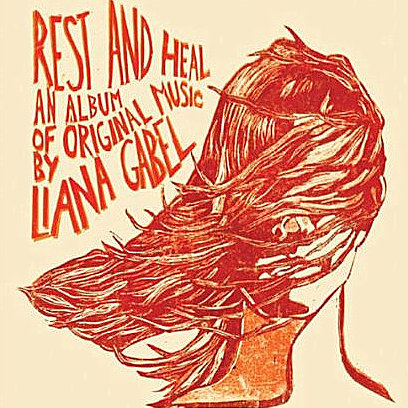 http://www.lianagabel.com/
Singer, songwriter, guitarist, and tap dancer,
Liana Gabel, lives to perform live in intimate solo settings as a one-woman band, or screaming her heart out with her rocking backup band (the Liana Gabel Band). Born and raised in Rochester NY, Liana made her home in the Hudson River Valley, lending her unique voice to the regionalal music scene. Apart from fronting her own band, she has appeared in a steady stream of different projects—jazz quintet Liana and the Michaels, an EP of songs with songwriter Oscar Bilger, and currently performing with Los Doggies.
Her own debut solo studio album—Rest and
Heal—was released in 2013.
www.lianaband.bandcamp.com.

RSVP for The Falcon- Living with Elephants - Opener: Liana Gabel to add comments!