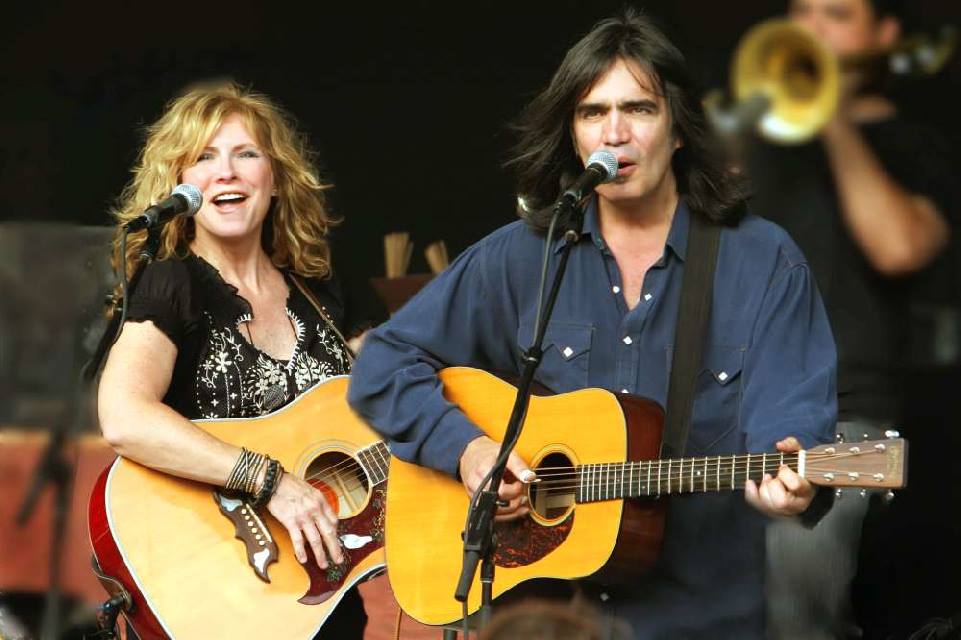 http://larrycampbellmusic.net/
Larry Campbell, has been a studio musician and respected sideman, moving freely between rock, blues, country, folk and Celtic, playing guitar, fiddle, mandolin, pedal steel, cittern, dobro and banjo. He is best-known as a member of Bob Dylan's "Never Ending Tour" band from 1997 -2004. Over the past decade, Larry has recorded with Bob Dylan, Levon Helm, Judy Collins, Sheryl Crow, B. B. King, Willie Nelson, The Black Crowes and performed regularly with Levon Helm for seven years. In 2008, Larry was awarded a Lifetime Achievement Award for his instrumental work by the Americana Music Association.
Campbell's production credits are extensive and include three Grammy Awards for Levon Helm's "Dirt Farmer", "Electric Dirt" and Levon's live, "Ramble at The Ryman" and two songs for David Bromberg's "Use Me".
In addition, Larry performs with his wife, Teresa Williams, in New York City, on Woodsongs Old Time Radio Hour, Knoxville's The Blue Plate Special, and regularly at Levon Helm's Midnight Rambles in Woodstock. After Levon Helm's passing, Larry and Teresa have continued to perform at the Rambles with The Dirt Farmer Band and the Midnight Ramble Band. 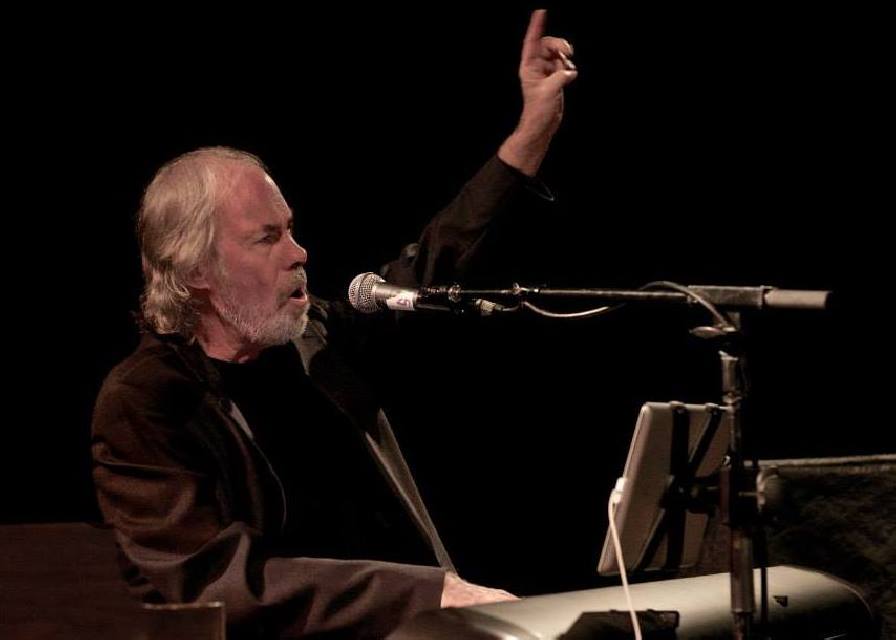 Photo by Jim Rice
Bill Payne of Little Feat!
http://www.billpaynecreative.com/
http://www.littlefeat.net/bill-payne-bio.html
For the past four decades, Bill has spent most of his time on the road, in studios & working with rock n’ roll hall of famers. He’s one of rock’s most talented keyboardists, a
legitimate legend among peers. In addition to great songs with Little Feat: Oh Atlanta, Time Loves A Hero, Tripe Face Boogie, he has been writing with Robert Hunter over the last couple of years. A founding member of Little Feat, he’s appeared on hundreds of studio albums & toured with the likes of James Taylor, Jackson Browne, Bob Seger, Bonnie Raitt, Jimmy Buffett, and the Doobie Brothers. He is currently on tour with Leftover Salmon, and is developing a path with Larry Campbell. 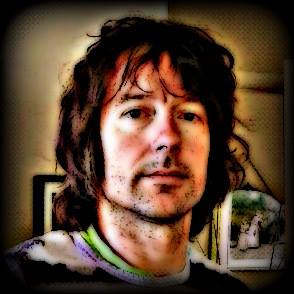 RSVP for The Falcon-Larry Campbell and Teresa Williams with Special Guest Bill Payne of Little Feat to add comments!