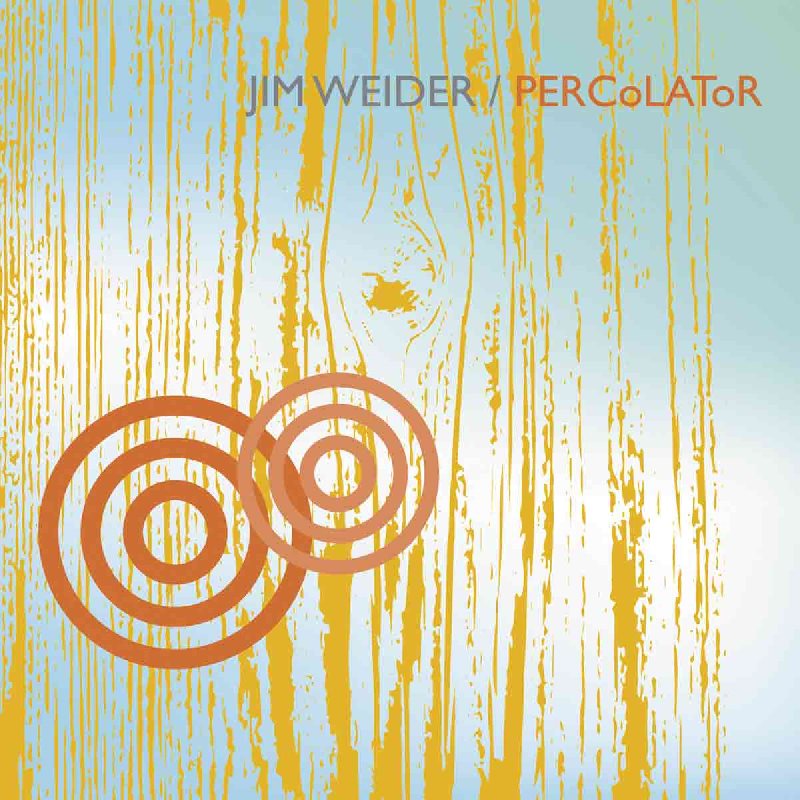 Jim Weider/Guitar (The Band)
http://www.jimweider.com/
Former member of the legendary group THE BAND and of LEVON HELM BAND, Weideris a master of classic Telecaster Guitar. Jim was featured on numerous albums, films, videos and television appearances. Highlights included a 1990 performance with The Band and Ronnie Hawkins at The Berlin Wall concert produced by Roger Waters of Pink Floyd; several cable TV specials, notably "The Bob Dylan Tribute" at Madison Square Garden; "The Road," a 1994 pay-per-view concert telecast from the Woodstock '94 Festival; and a 1995 appearance on the A&E Biography documentary "The Authorized Video Biography The Band" 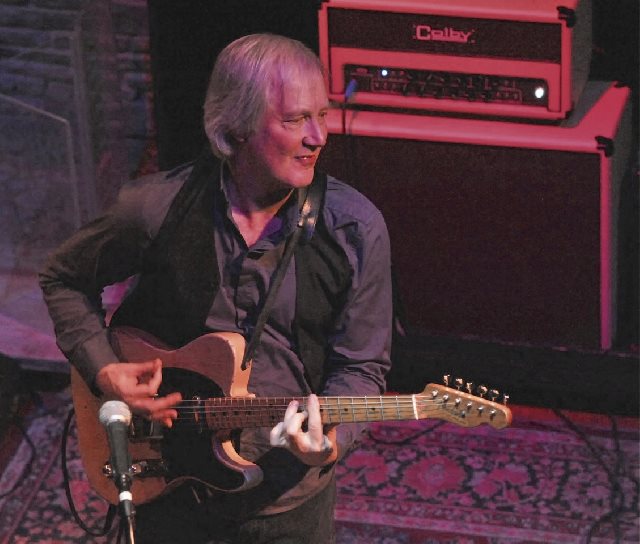 Avi Bortnick/Guitar (JohnScofield)
http://avibortnick.net/
Bortnick is best known for his long musical association with influential jazz guitarist John Scofield, playing rhythm guitar and electronics composing and producing.  In addition to playing with Scofield, he has played as a solo artist and with a wide range of New York-based artists. In addition to his life as a guitarist, Avi is an experienced acoustical consultant, and has developed the iPhone/Android application Time Guru metronome.
Jesse Murphy/Bass (JohnScofield)
New York City-based bass player, Murphy, has played on John Scofield's Überjam album and was a member of  'Brazilian Girls", as well as a member of the "Love Trio", a band that "sprang directly out of the Nublu Club scene" in NYC.
Rodney Holmes/Drums (Santana)
http://rodneyholmes.com/
Rodney works with some of the most talented and respected musicians in both Rock and Jazz worlds - Santana, Michael Brecker, Randy Brecker, Wayne Shorter, Joe Zawinul, Rob Thomas, among others. His work with Santana garnered Holmes  multiple Grammy Awards, including his playing on the hit song “Smooth” from Santana’s “Supernatural” album. He’s earned Grammys for his work on the Brecker Brothers “Out Of The Loop”. Holmes’ jaw dropping solos have evoked standing ovations worldwide.