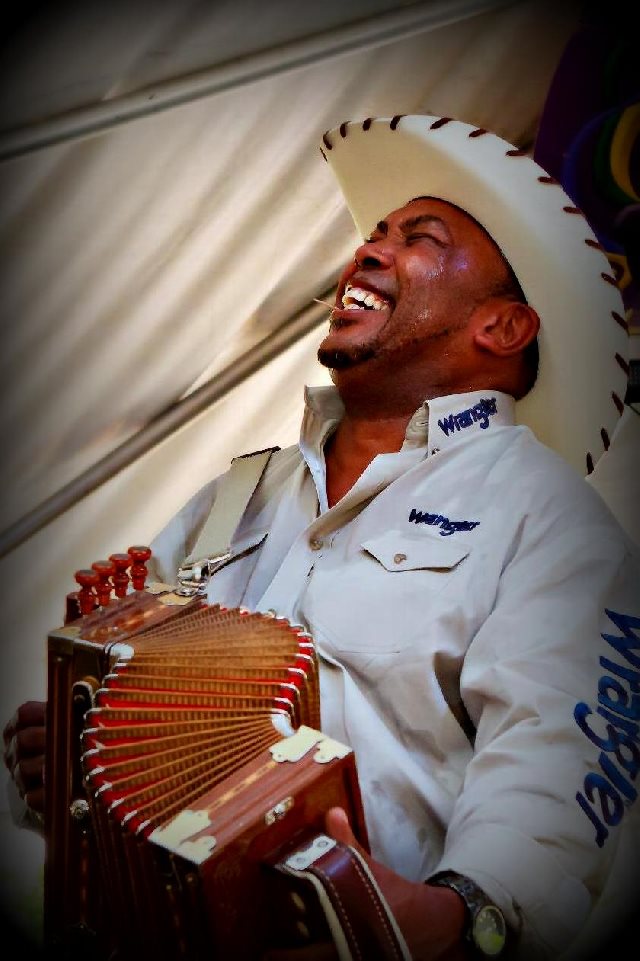 "Jeffery Broussard has long been respected as one of the greatest accordion players to ever grace our beautiful Creole culture and for that matter the world."
- Don Cravins, Sr., Mayor of Opelousas, LA, Zydeco Capital of the World
http://www.jefferybroussard.com/
Jeffery Broussard is one of the most influential accordionists and vocalists in modern Zydeco music and continues to be one of the genre’s most dynamic performers and innovators.
Born in Lafayette, LA, Jeffery’s music career started very early, playing drums in his father’s band, the renowned Delton Broussard & The Lawtell Playboys. Although he left school for farm work to help his parents, Jeffery would sneak in to the house, get his daddy’s accordion and teach himself to play. It was in his brother Clinton’s band, Clinton Broussard & The Zydeco Machines that Jeffery played in public for the first time. 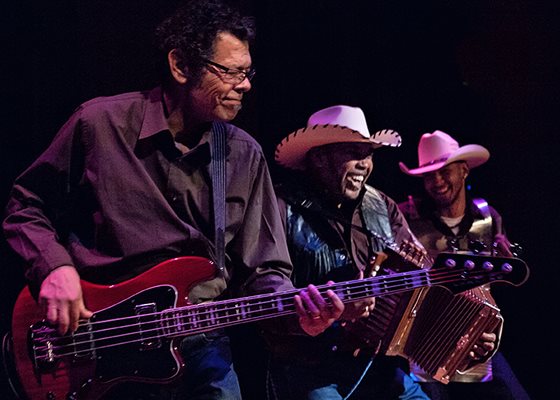 It is possible that without the experience of struggle and hard times that he could not sing, play with emotion and soul. His range is seldom seen in Zydeco - traditional songs of the old masters to originals, singlenote and triple-note accordion to fiddle.
Whether he is playing a festival stage in front of thousands of dancers, a small theater of seated patrons, giving an interview, teaching a lesson or playing at a trailride, his warmth, love of the music, and talent shine. Jeffery Broussard is well, the real deal. Dedicated to preserving and promoting the Creole culture and traditional Zydeco music, Jeffery plays with passion and commitment to carry on his daddy’s legacy.

RSVP for The Falcon - Jeffery Broussard & The Creole Cowboys to add comments!