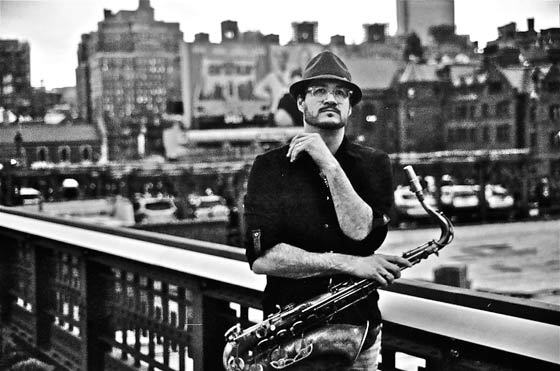 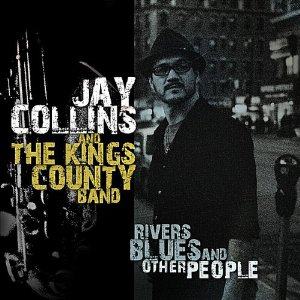 After years of “moon-lighting” as a singer-songwriter, the secret is out - Jay Collins’ 'granite pipes’, gritty vocal style, and blues-influenced song-writing, are winning admirers in NYC, the Hudson Valley and beyond! In an era where most have learned to play music in a school, Mr. Collins is one of those increasingly rare musicians who learned to play, “on the bandstand”.
“Collins’ soulful croak definitely deserves to be heard” - TimeOutNY
“ [Jay’s latest CD] ‘Rivers, Blues, and Other People’ makes a resounding case for Collins the singer, songwriter, and bandleader. Any and every roots fan and Band nut would do well to buy this album right away!” - Hittin’ the Note Magazine

RSVP for The Falcon- Jay Collins & The Kings County Band to add comments!