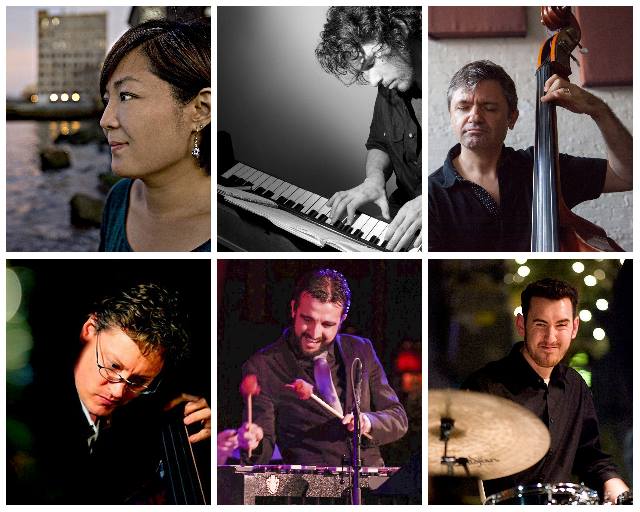 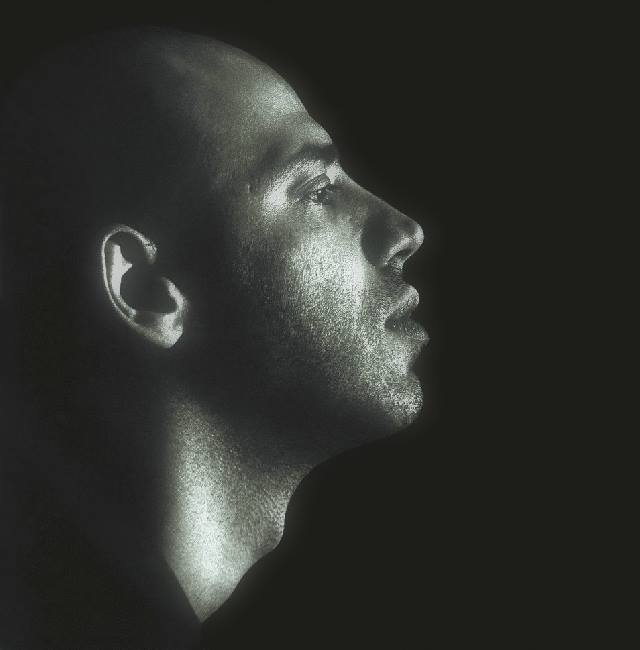 Guillermo Klein
http://www.allmusic.com/artist/guillermo-klein-mn0000548673/biography
Argentine pianist and composer, Guillermo Klein formed an inventive 17-piece big band, that played Sunday nights at Smalls NYC throughout 1995. Known for his highly original harmonic and stylistic concepts, He has garnered much respect from the jazz community. The Jazz Standard presented the Guillermo Klein Big Band as regular Monday night gig for several months. Klein has made several appearances with his band, Los Guachos, at the Village Vanguard, as well. Guillermo has performed and recorded with the ten-piece ensemble, Los Guachos, which featured Bill McHenry, Chris Cheek, Ben Monder, among others. Sunnyside picked up Los Guachos Vol. 2 for release in 1999 .