The Falcon - Gratefully Yours - The Inspiration of The Grateful Dead

The Inspiration of The Grateful Dead 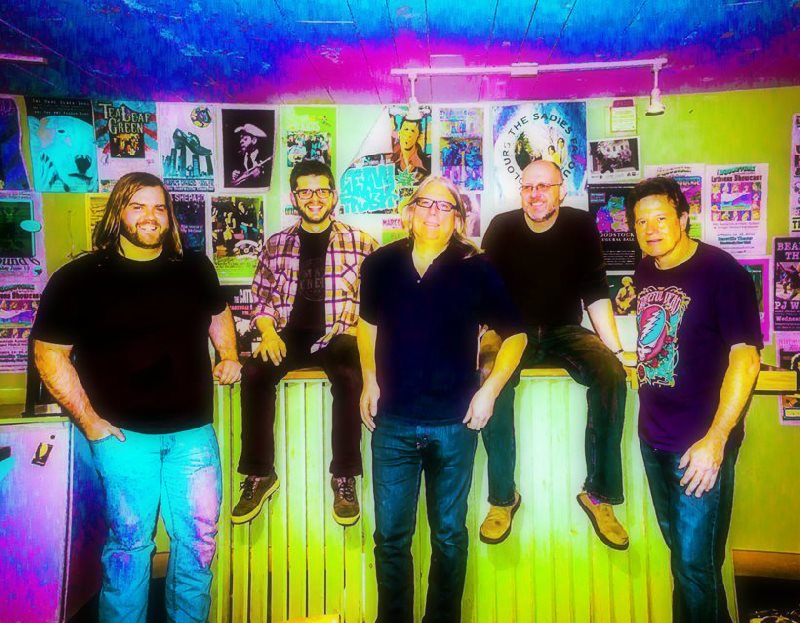 Gratefully Yours has quickly established itself as one of the Northeast’s premiere Grateful Dead cover bands; with an all-star lineup performing “dream” set lists submitted by their fans.
Founded in 2012 by Alex Mazur, of The Deadbeats - one of the longest running Grateful Dead tribute bands.  With lineups that include Adam Czolowski (Sonic Garden), Tom Pirozzi (Ominous Seapods), Jeff Martinson (Shakedown) and Rob Schiff (Nailed Shutt), Vinnie Amico (moe.), Rob Eaton (Dark Star Orchestra), Russ Lawton (Trey Anastasio Band), Bill Carbone (Max Creek) and Zach Nugent (Cats Under The Stars).
The Dead were unique, as was the bond with their audience. MAGIC and MUSIC! It is the MAGIC that Gratefully Yours pays its tribute to. The band encourages their audience to participate  in the creative process, offering the Dead community an opportunity to submit, or vote for, their dream set lists online - from which the band chooses to perform at their shows. You never know what might happen…

RSVP for The Falcon - Gratefully Yours - The Inspiration of The Grateful Dead to add comments!