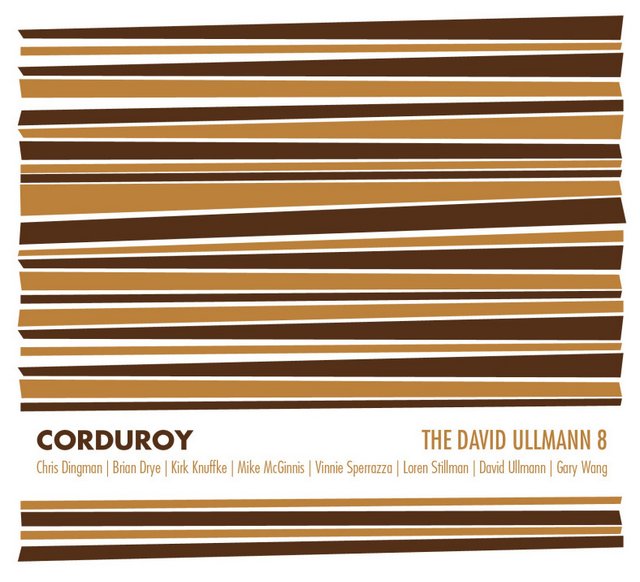 “...a satisfying sense of taking a journey.” - All About Jazz
“...his restrained, tasteful solos display the narrative arc of a veteran storyteller.” - DownBeat
http://davidullmann.com/
Ullmann has performed extensively in and around New York City, from hallowed venues such as CBGB, the Blue Note, Wetlands and the Knitting Factory to current hotspots like the 55 Bar and Barbès. He has also performed at numerous festivals, including the JVC Jazz Festival, Artwallah, Sono Arts and the Fringe Festival.
The guitarist also composes music for film, most recently completing the score for The Happy House, a feature by D.W. Young. Ullmann’s first film project, Atsushi Funahashi’s Echoes, was well-received by critics and film festivals, winning three Jury and Audience Awards at Annonay International Film Festival in France and the High Hope Award at the Munich International Film Festival. 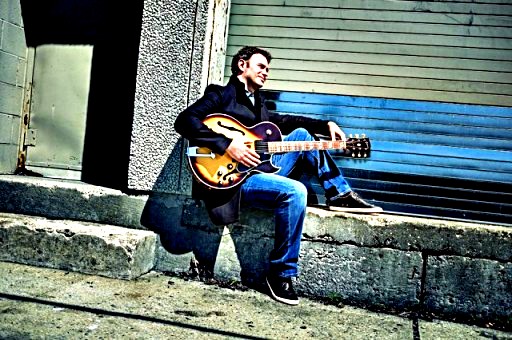 Ullmann’s third album, Corduroy, the guitarist harked back to the hit TV theme tunes that he grew up on as a child of the 70s. To a lifelong New Yorker like Ullmann, the appeal of these melodies are imbued with a bittersweet nostalgia he associates bygone Manhattan.
He explains the title, Corduroy: “Like a smell or a sound, the feel of something can stir up memories,” he says. “Corduroy was big in the 70s, and just touching it, the texture can take me back.” Explaining the allure of that 70s feeling, Ullmann adds: “ I just loved the sound of ‘Angela’ from Taxi and ‘Suicide Is Painless’ from M.A.S.H. I also thought it was cool that the studio musicians who played these themes included jazz players – Bob James wrote the Taxi song and recorded it with guys like Eric Gale, Randy Brecker and Ron Carter. And Paul Desmond and Bill Evans covered the M.A.S.H. song.”

RSVP for The Falcon- David Ullmann's "Corduroy" to add comments!