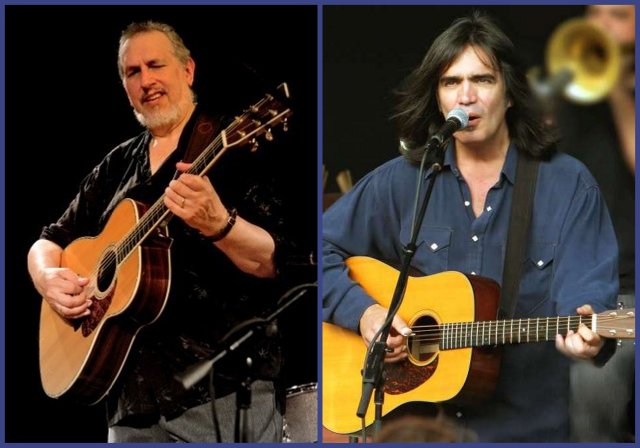 “The Godfather of Americana, David Bromberg, one of the foremost roots musicians of our time." - Music News Nashville
"Guitarist and fiddler David Bromberg is a legend in roots music circles, a genuine guitar virtuoso and session ace whose quirky mystique has been burnished by periodic withdrawals from the public eye... " - Rick Anderson / Allmusic
David Bromberg
http://www.davidbromberg.net/
With the release of "Try Me One More Time"and his ambitious album "Use Me", David was playing and touring, once more.
Bromberg and Campbell's current release, “Only Slightly Mad,” combine his touring band with former members of the late Levon Helm’s band at Helm’s Woodstock studio.
In the producer’s chair –and performing in the ensemble – three-time Grammy-winning producer and guitarist Larry Campbell. Special guests John Sebastian and John McEuen also drop by for cameos on harmonica and banjo. 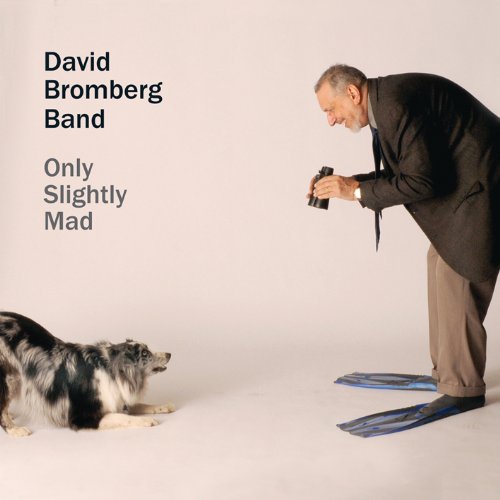 Larry Campbell
http://larrycampbellmusic.net/
Producer, studio musician and respected sideman, Larry Campbell moves freely between rock, blues, country, folk and Celtic, playing guitar, fiddle, mandolin, pedal steel, cittern, dobro and banjo. Although best-known as a member of Bob Dylan's "Never Ending Tour" band from 1997 -2004, he has also recorded with Judy Collins, Sheryl Crow, B. B. King, Willie Nelson, The Black Crowes and performed regularly with Levon Helm. In 2008, Larry was awarded a Lifetime Achievement Award for his instrumental work by the Americana Music Association.
Campbell's production credits are extensive and include three Grammy Awards for Levon Helm's "Dirt Farmer", "Electric Dirt" and Levon's live, "Ramble at The Ryman" and two songs for David Bromberg's "Use Me".