with John Medeski of MMW

& Reeves Gabrels of The Cure 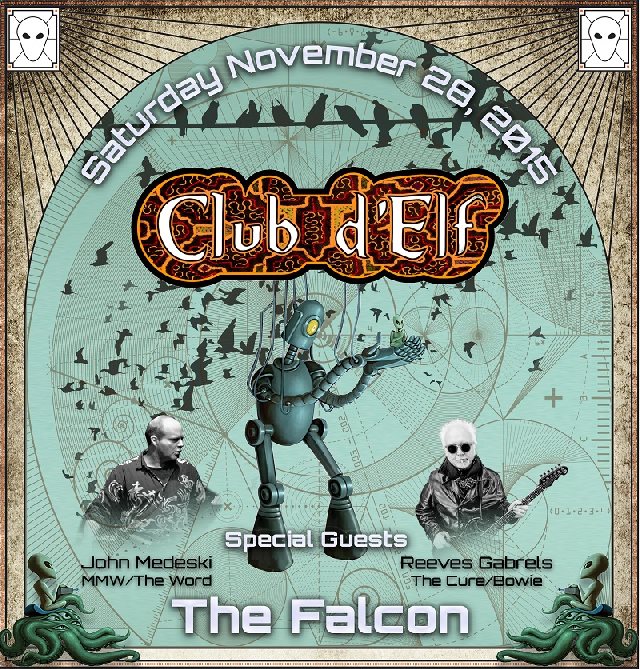 One of the most inventive and ever-changing bands in all of new jazz. There is simply not another band like Club d’Elf on the planet." - Russ Davis, Jazz America 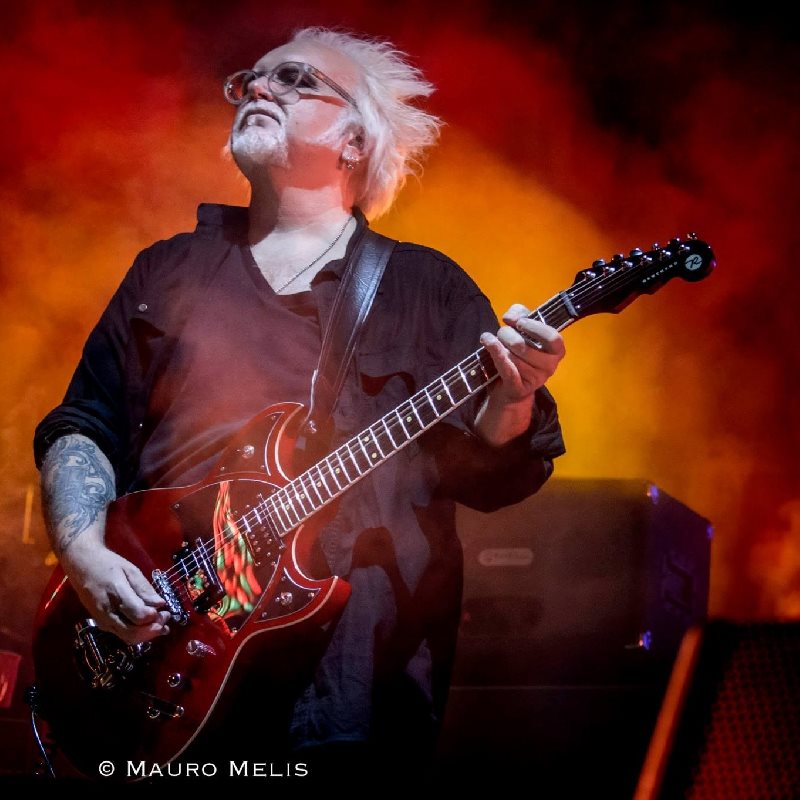 Reeves Gabrels (Guitar)
http://www.reevz.net/
Gabrels is known for both his current tour with The Cure, one of Britain's best-known alternative rock bands, and his long partnership with British singer David Bowie, as guitarist, bandmate, co-writer and co-producer from 1987 to 1999, an essential part of Bowie's 90s sound. 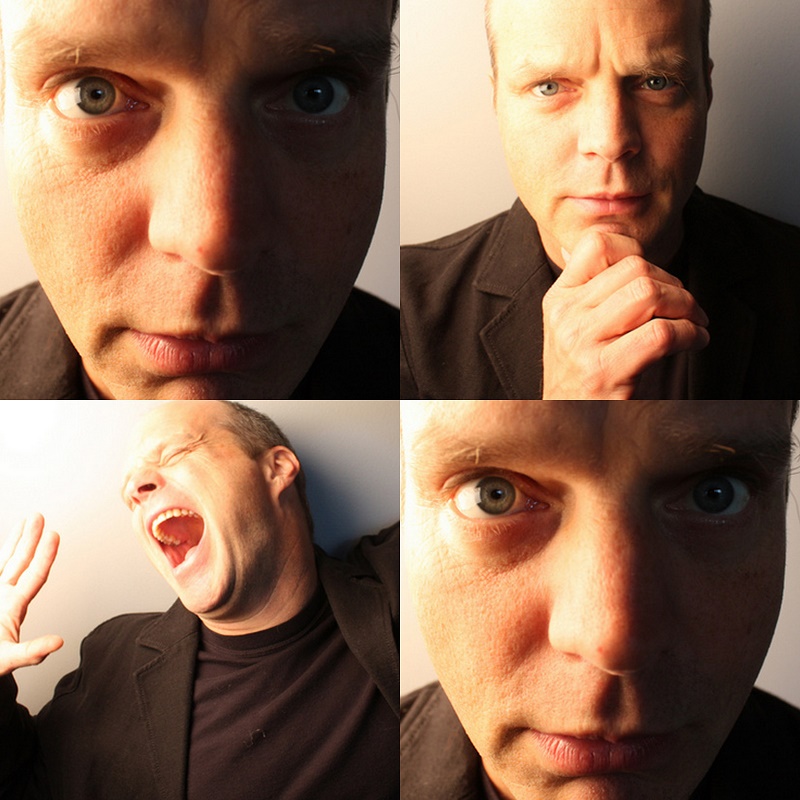 John Medeski (Piano/Keyboards)
John Medeski, of the genre-defying trio Medeski Martin & Wood, has garnered fans across the spectrum. Built upon jazz roots, electronics and rhythmic grooves, MMW broke out of the traditional jazz sphere and shared bills with The Roots, Beck, A Tribe Called Quest, Ray Charles, Hermento Pascoal, and Phish, frequently appearing in venues unavailable to most jazz artists.

RSVP for The Falcon - Club d’Elf with John Medeski of MMW & Reeves Gabrels of The Cure to add comments!