The Falcon - Chuchito Valdés "A master from the Valdés dynasty!"

"A master from the Valdés dynasty!" 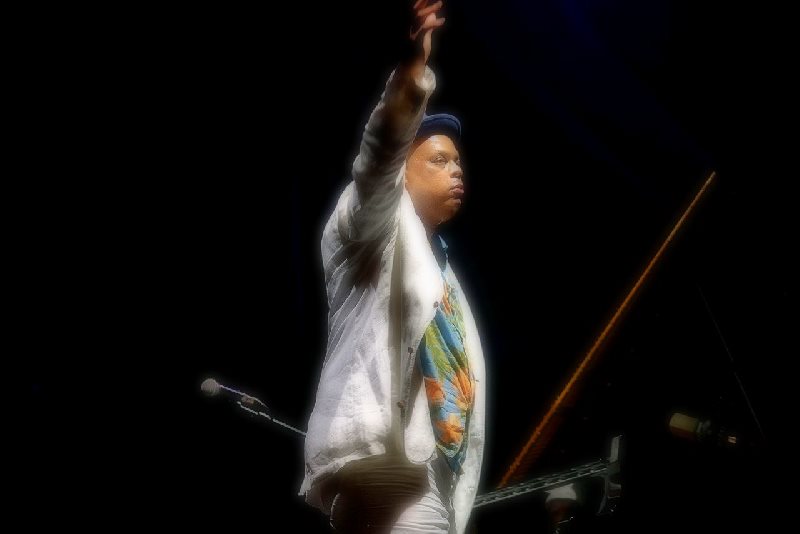 The hot sounds of Cuba's roots and modern jazz come alive in the explosive hands of pianist and two-time Latin Grammy nominee Chuchito Valdés.  Son of Chucho Valdés, grandson of Bebo Valdés, Cuba's most beloved musical dynasty.
Chuchito has led, recorded and performed with world renowned Cuban band, Irakere, and  at festivals, clubs and concerts worldwide: from Cuba and the Caribbean to North America, South America, and Europe. 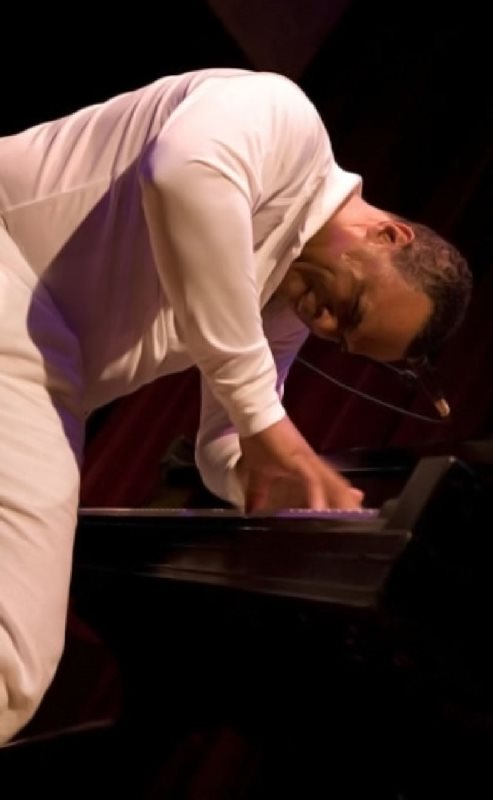 Chuchito is a recognized master of Cuban music including Son, Danzon, Cuban Timba and Guaguanco. He has studied classical music including harmony and composition.  His original compositions and arrangements draw on classical harmonic and  structural techniques. In his performances, Chuchito’s music draws on styles including Afro-Cuban Latin Jazz, Bebop, Danzon, Cha-Cha-Cha, Son Montuno and much  more.  Chuchito Valdés currently resides in Cancun, Mexico and is a frequent performer in the US and Canada.
“Chuchito Valdés displays the hell-bent intensity and daredevil technique of the elder Valdés-qualities recognized worldwide as hallmarks of Cuban Jazz.”
Neil Tesser / The Reader (Chicago’s Art & Culture Guide)
"He was fabulous, out of sight, best act of the festival….what can I say....we want him back"
Carol Stone / Cape May Jazz Festival

RSVP for The Falcon - Chuchito Valdés "A master from the Valdés dynasty!" to add comments!