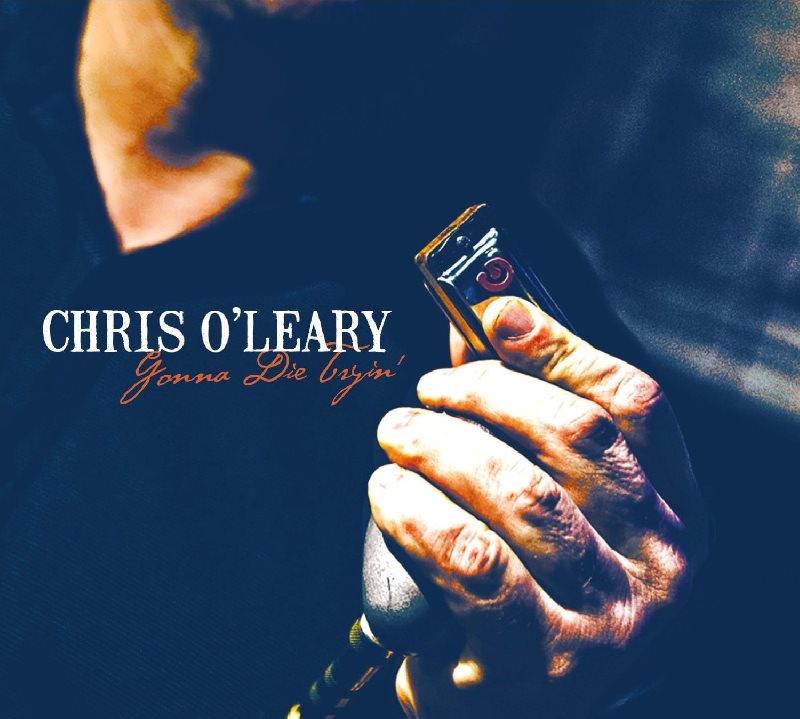 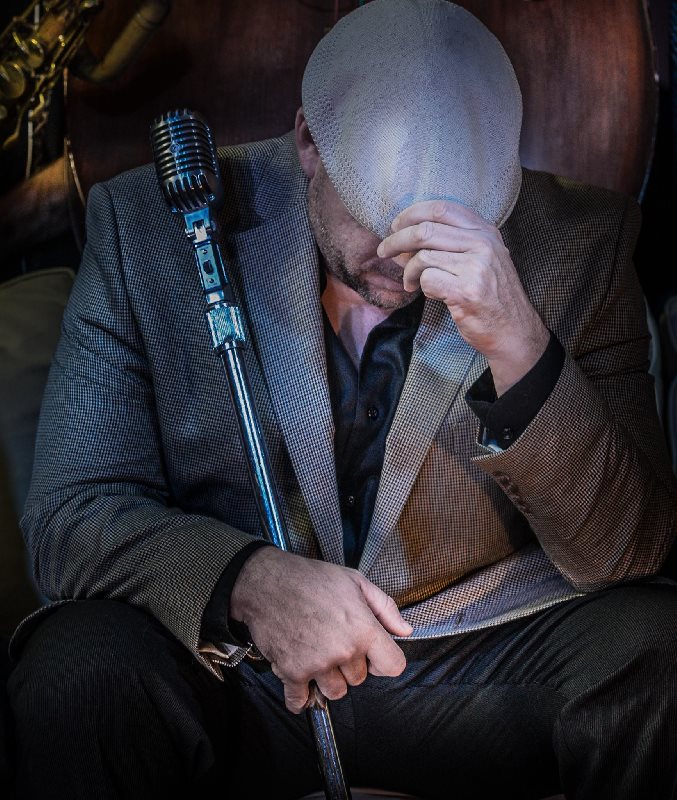 Photo by Margaret Stahl
http://thechrisolearyband.net/                                 The Chris O'Leary Band's music is rooted in the blues and steeped in the tradition of Memphis, Chicago and New Orleans with shades of New Orleans, rockabilly and big, high-energy sound. Levon Helm can be heard in Chris's early sessions, and sitting in with regular gigs. Soon, Levon asked Chris to join the house band at his new club in New Orleans.
Chris’s band relocated and became the focal point of Levon Helm's Barn Burners, backing touring stars and opening for New Orleans' finest players.
Their recording, 'Live at Blues Now!' was recorded in Basel Switzerland with very special guest Alex Schultz. The band is celebrating the 2015 release of, and stellar reviews for "Gonna Die Tryin'".

RSVP for The Falcon - Chris O'Leary Band to add comments!