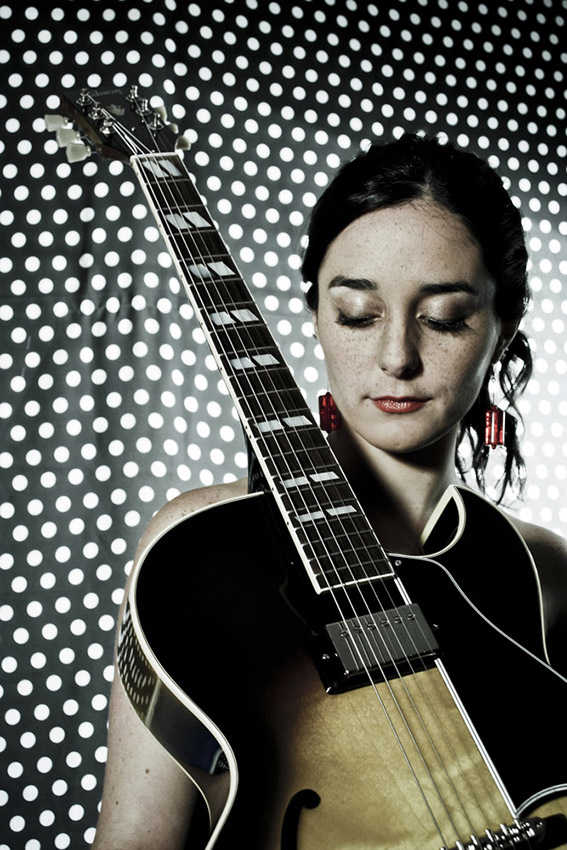 Camila Meza
"In the old days, a singing voice could make you fall in love. Camila Meza can still pull this off. Her voice is absolutely beautiful. A bouquet of flowers from an artist with big things ahead..."- Marc Myers/JazzWax
http://www.camilameza.com/
The sublime Camila Meza is a rising star in the New York jazz scene and has been described by the New York Times as "a bright young singer and guitarist with an ear for music of both folkloric and pop intention". A native of Santiago, Chile, Camila has garnered the attention of her colleagues, the media and audiences worldwide, as an an extraordinary singer, guitarist, composer, arranger and improviser, whose distinctive blend of jazz with the wider musical world includes Latin American, Brazilian, folk and pop elements.
Camila is rooted in jazz and deeply influenced by the folk traditions of Chile. Singing in English, Portuguese and her native Spanish, her repertoire includes her own compositions, personal takes on American and Latin American standards, and her adaptations of rock and pop tunes. 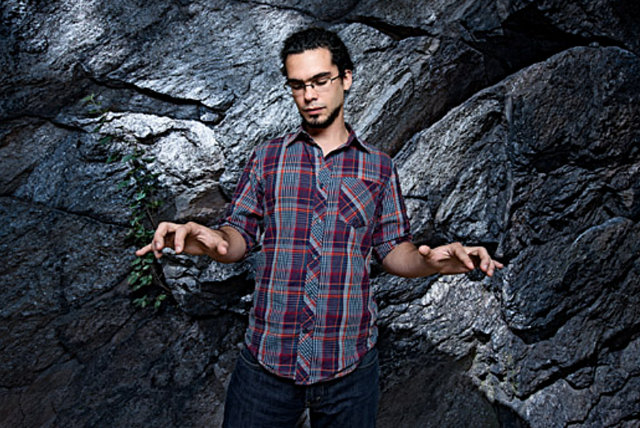 Fabian Almazan
“Fabian is probably one of the great young talents of his generation.Once people really hear what he’s about and what he’s doing, they’re gonna be enriched.”
- Terence Blanchard
http://www.fabianalmazan.com/
Pianist and composer Fabian Almazan, has the sort of career most young jazz musicians can’t fathom. Since 2007 he’s held the piano chair in the revered Terence Blanchard Quintet and acclaimed debut album, Personalities (Biophilia)!
The native of Cuba now residing in New York City, found his musical roots as a child in his homeland of Havana where he first became involved in the classical piano tradition. When his parents could not afford to pay for private piano lessons, having fled Cuba in political exile to Miami, FL, pianist Conchita Betancourt was gracious enough to impart free lessons for over three years. Thus began his inspiring musical career, spanning multiple continents, collaborations, and realms of music, from film compositions to pieces for orchestral and chamber ensembles.