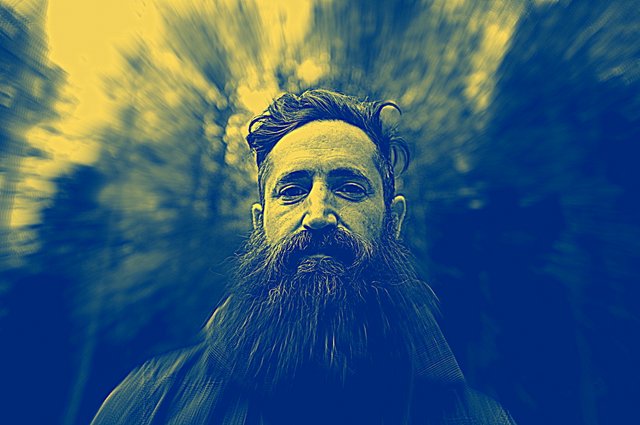 http://www.burnellpines.com/
Burnell Pines is fire, water and air . Heavy, light, fun. Rambunctious, reserved and fierce. This new music was born in the Catskills, on top of a mountain in the sun, down by the river, in a basement, through hurricanes and floods . Burnell's live shows are contagious fun and no matter the venue or the audience, reminiscent of an intimate party with friends.
Opener: The Black Feathers 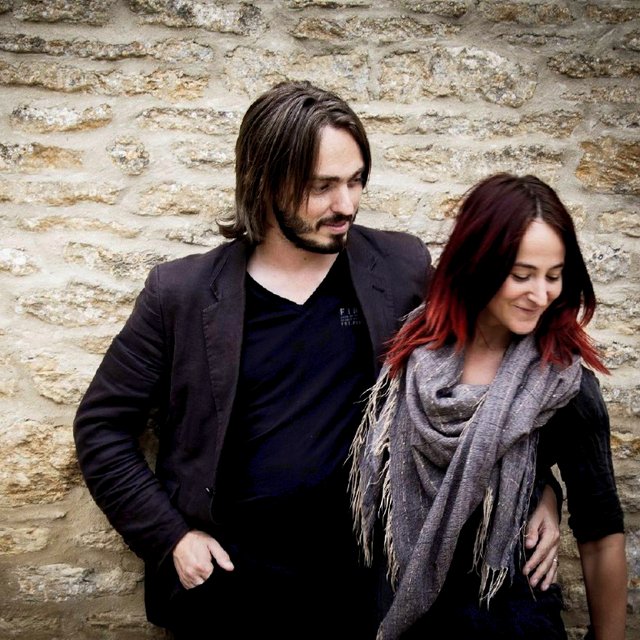 www.theblackfeathers.com
Formed in the UK in 2012 The Black Feathers are making a 23 city East Coast US tour, in part as a result of their exposure on "Songs From The Shed".
http://www.songsfromtheshed.com/
"The Shed" - a former army billet based in the UK's Somerset countryside - became the perfect location to break from the madness of touring, kick back and watch intimate lo-fi acoustic performances. This in turn became YouTube's cult phenomenon, "Songs From the Shed", launching a global theater of fine acoustic performances.
The voices and guitar of Sian Chandler and Ray Hughes blend English pastoral sounds,Celtic fringe and the resonance of the American southeast.
Their spirited home-recorded demos burst with promise and launched performances throughout the UK including the prestigious Cambridge Folk Festival and the Upton Blues Festival.
"This duo just stopped everyone in their tracks" - Songs From the Shed

RSVP for The Falcon- Burnell Pines - Opener: The Black Feathers to add comments!