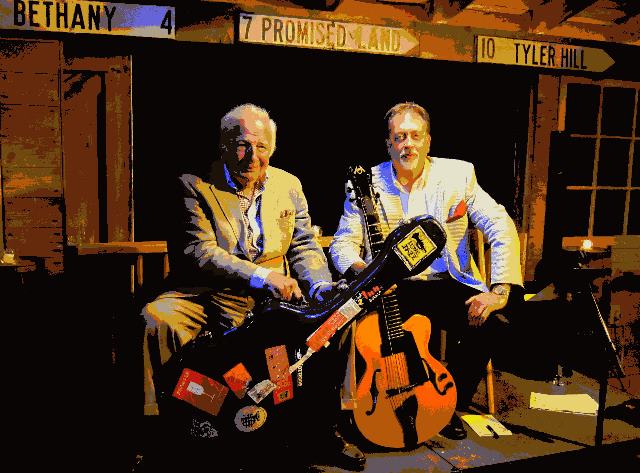 All About Jazz Magazine 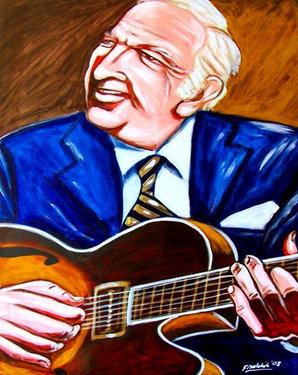 Bucky Pizzarelli
http://www.allmusic.com/artist/bucky-pizzarelli-mn0000533678
For more than six decades, the legendary Bucky Pizzarelli has had a stellar career. “The complete jazz musician”, he was a fixture in jazz and the studios since the early ‘50s. The list of big bands and vocalists with whom Bucky has performed and recorded reads like a veritable Who’s Who of Jazz.
One of the era’s most solid rhythm players, Pizzarelli was in high demand, playing and touring with Benny Goodman, Zoot Sims, Bud Freeman, and Stephane Grappelli, and, later, recording with George Van Eps, Carl Kress and George Barnes. His superior mastery of the seven-string guitar is unparalleled. The beloved guitarist has developed a very personal style that sets him apart. 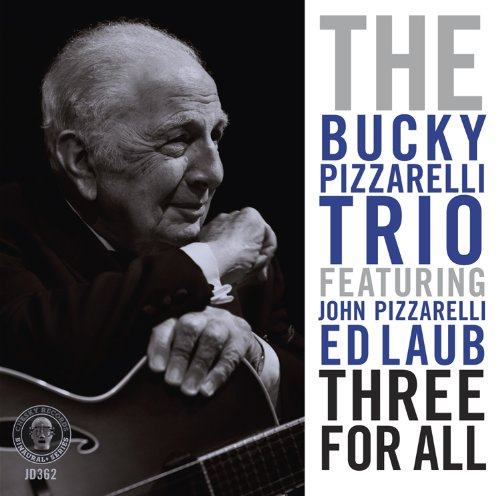 Ed Laub
www.edlaub.com
Ed is a seven-string guitarist and vocalist, performing in concerts and clubs throughout the New York area, including the Metropolitan Museum of Art, Feinstein’s, Smalls Jazz Club, The Iridium, Birdland, PNC Arts Center, Bickford Theatre, NJ-PAC, Berrie Performing Arts Center, and Les Paul Museum.
For over a decade, he has been a consistent playing partner with his mentor and friend, Bucky Pizzarelli.
Ed performs with such great artists as Gene Bertoncini, John Pizzarelli, Paul Meyers, Martin Pizzarelli, Howard Alden, Frank Vignola, and Jack Wilkins and has had special guest appearances with the late Kenny Rankin. Early 2013, he released his first CD with Bucky Pizzarelli.