The Falcon-Bluebirds of Paradise - featuring bassist/producer Will Lee! 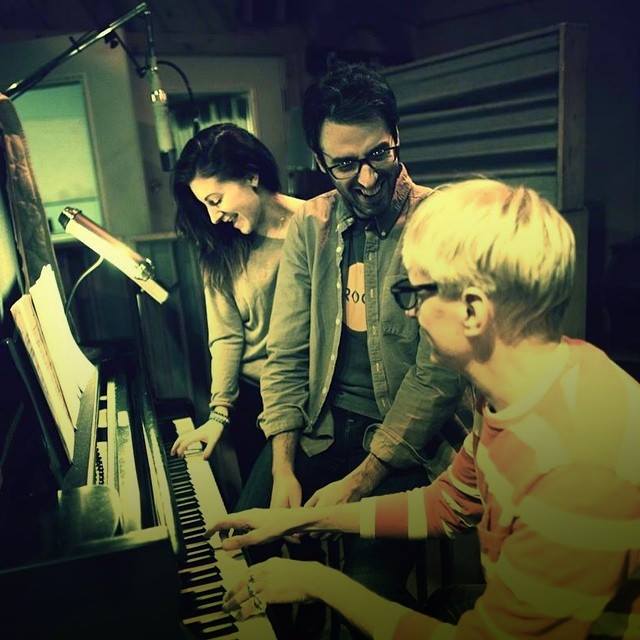 http://www.bluebirdsofparadise.com/
Singer/songwriters Ari Hest and Chrissi Poland create this scintillating duo, an infusion of jazz & indie-folk steeped in Brazilian/world overtones.
Chrissi and Ari created Bluebirds, an infusion of jazz-indie-folk with Brazilian-World overtones, by accident.  "We weren't planning on starting a band together", comments Chrissi. "Ari had a show that he asked me to open for, during the holidays. We thought it would be fun to write a holiday song in a Brazilian, Jobim-inspired way. From this idea our first song "Snow" was born. We knew we were on to something special after that”. 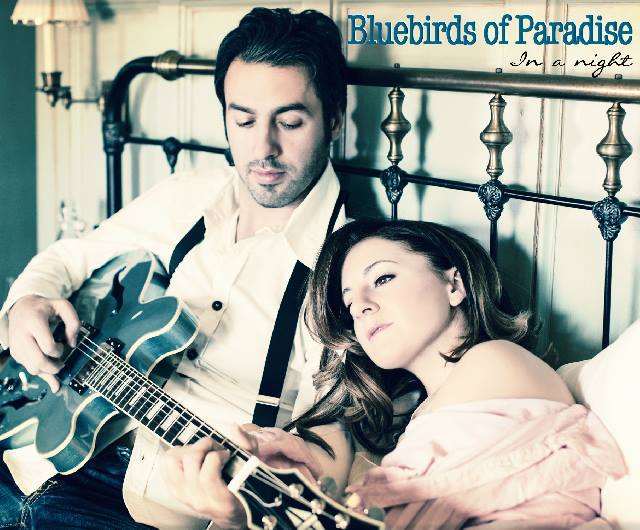 With enchanting vocals and romantic yet often comedic lyrical sentiments, this powerful pair draws you in quickly and leaves you wanting more. Enough to have already captured the attention of John Platt, who invited the duo to be a part of his monthly WFUV series "On Your Radar" and described the music as "languid" and "irresistible". The group caught the eye and ear of world renowned bassist and producer Will Lee, who produced the duo's first EP, entitled In A Night, released on June 25th, 2015. Will's enthusiasm and love for the project is just another indication that Poland and Hest have stumbled on to something very special with this new project. 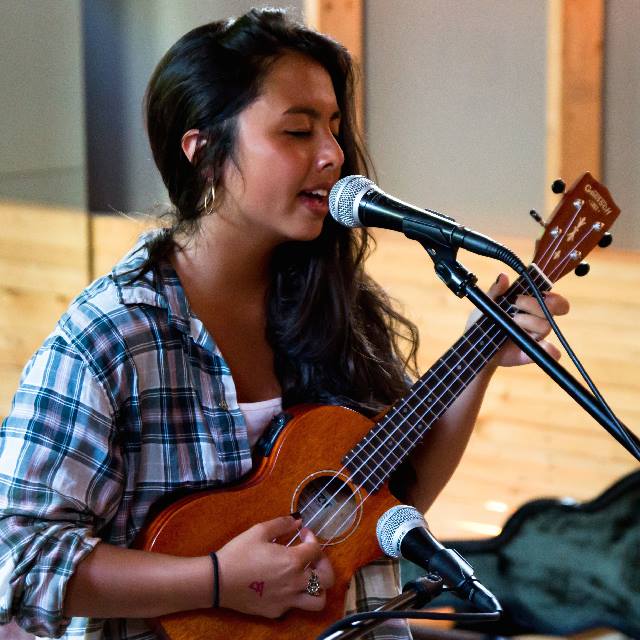 RSVP for The Falcon-Bluebirds of Paradise - featuring bassist/producer Will Lee! to add comments!