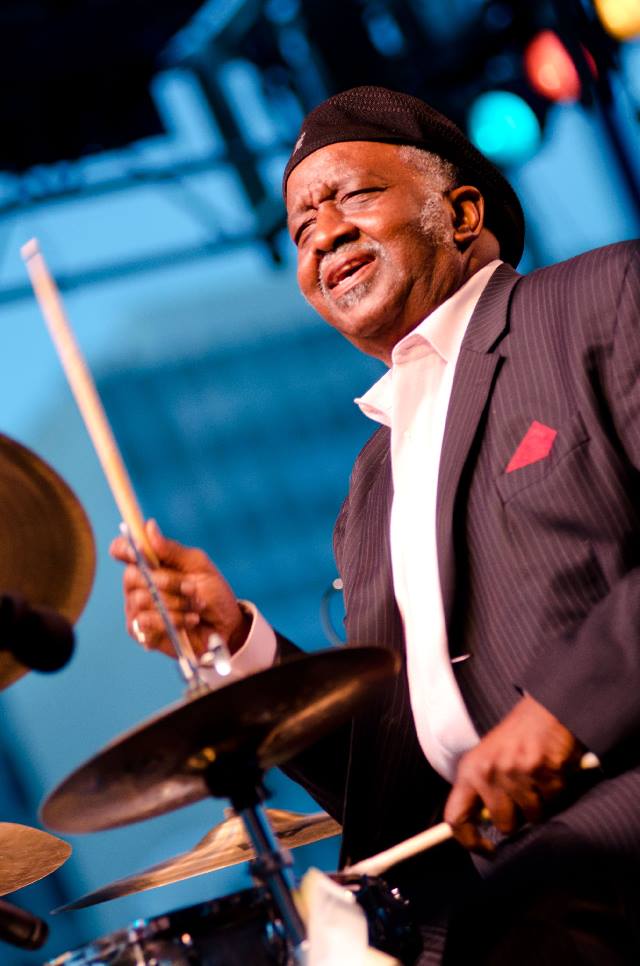 Extra Special Guests to be announced!

www.bernardpurdie.com                                                                                               Which musician did Aretha Franklin definitely NOT want missing from the line-up when she recorded her most inspired albums at the beginning of the seventies. Who provided the back-beat for Steely Dan's "Aja", and for whom have Isaac Hayes, Donny Hathaway, B.B. King, "Sweet" Lou Donaldson, Joe Cocker and Hank Crawford reserved that stool behind the drum kit? The list is incomplete; it must be, because no other drummer in the last three decades has seen the interior of a recording studio as often as Bernard "Pretty" Purdie. The 57 year-old native of Elkton, Maryland has laid down the beat on over 3000 albums to date.
The legendary drummer's style is described as the "funkiest soul beat" in the business. Purdie has never limited his talents, but has consistently sought out new musical experiences, anchoring sessions with the Rolling Stones, James Brown and Tom Jones with equal ease. "DRIVE" and "GROOVE" are definitely not missing from his vocabulary. 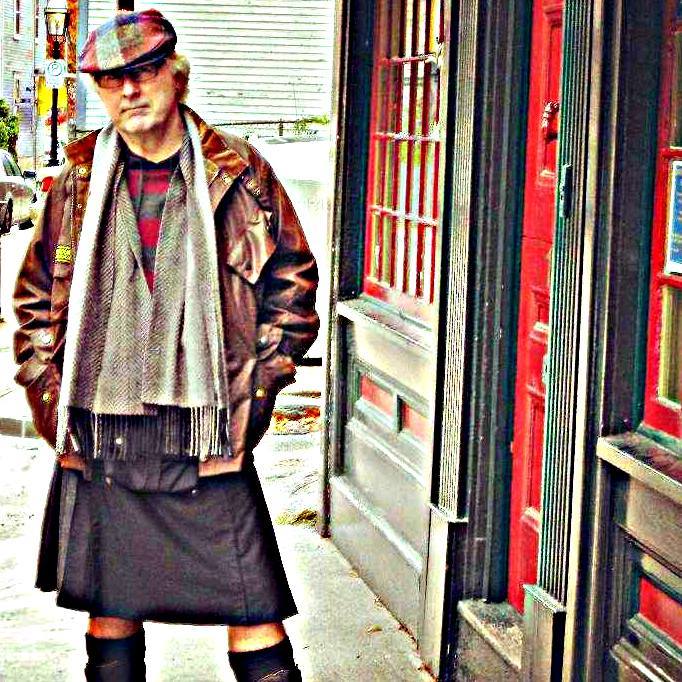 Opener: Dan Stokes Acoustic Disorder
Dan has been playing venues in the Hudson Valley, as a solo performer, for the past ten years. His public performances began at the Café Bizarre in Greenwich Village in the late 60’s. Dan developed a style influenced by Chris Smither and Richard Thompson. His "Acoustic Disorder" stems from an appreciation of all musical genres and performers - Jim Jackson, Willie Dixon, Mose Alison, Tom Waits, Chris Smither, Steve Earle - Dan is a strong fan of the B side and the forgotten song.

RSVP for The Falcon- Bernard Purdie & Friends to add comments!