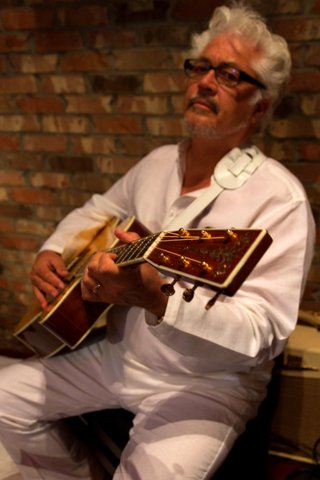 Larry Coryell
http://www.larrycoryell.net/
As one of the pioneers of jazz-rock , Larry Coryell brought an alien sensibility to jazz guitar in the 1960s; a phrasing and note-bending that owed as much to blues, rock and country as it did to bop. Coryell has graced the stages of other legends like Hendrix, Santana, and Clapton. 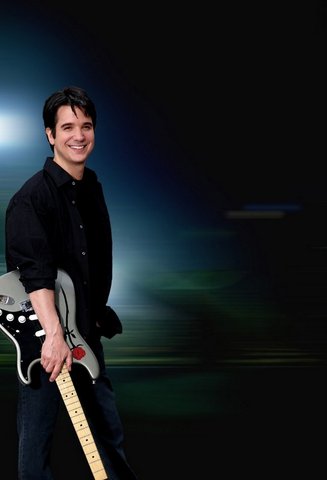 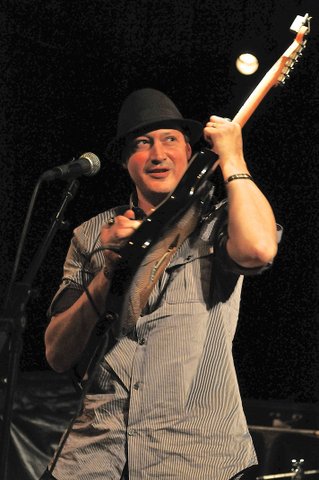