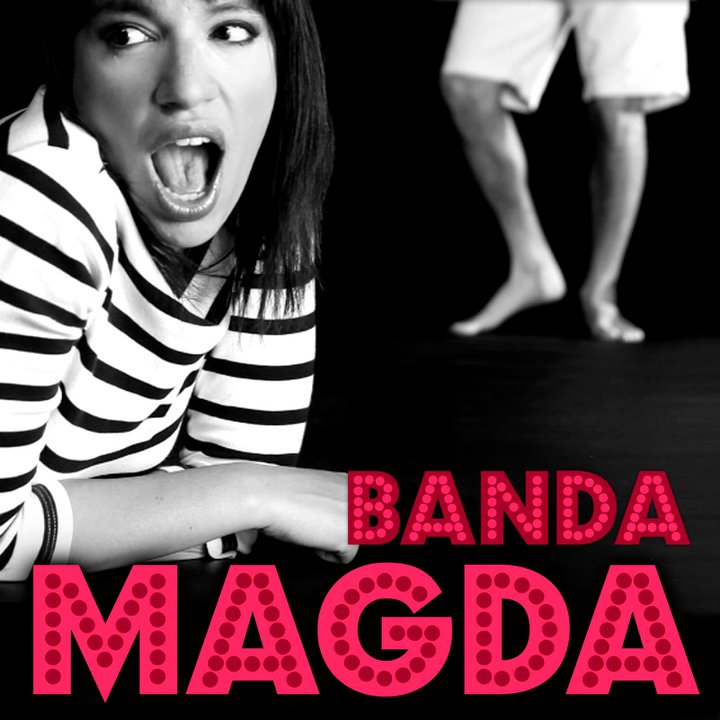 http://www.bandamagda.com/
Last summer, The Falcon's audience fell in love...hard! To avoid heartbreak, we have asked this extraordinary ensemble and their charming, gregarious leader to return!
Banda Magda delivers an intricate, tropical, eclectic sound, drawing from world chansons infused with South American grooves and a twist of jazz. On stage, Banda Magda is an intense compilation of vibraphone, guitar, bass, vocals, accordion, piano and an avalanche of percussion surrounding the charismatic Magda Giannikou, founder, leader and singer of this thoroughly hip, thoroughly modern and ultimately fantastic group. 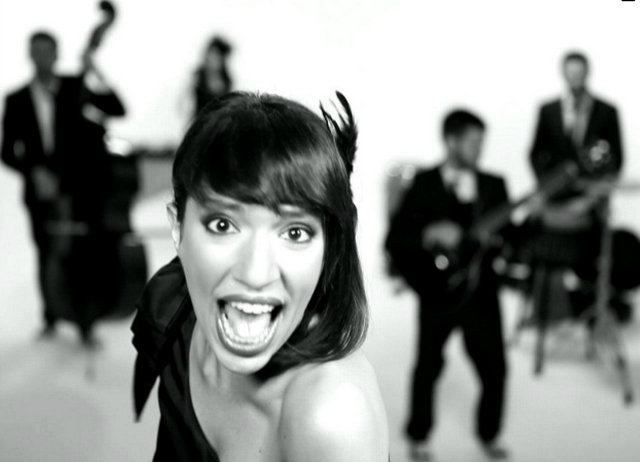 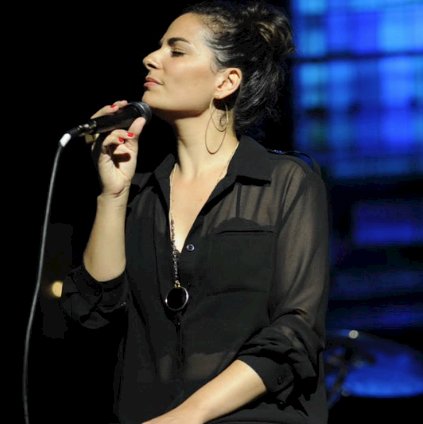