“...[ Arc Iris's]unique sound is informed as much by Joni Mitchell as it is by Björk’s sonic experiments and sweeping film soundtracks.” - The Boston Globe 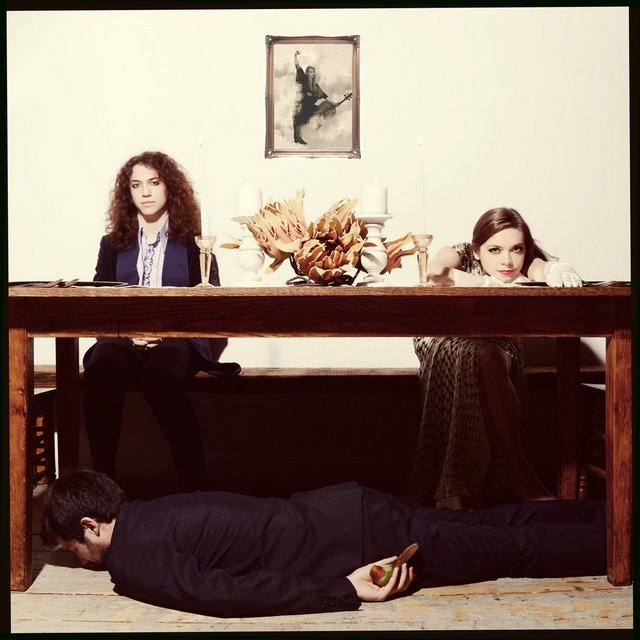 Arc Iris crystallizes the evolution of composer, singer, and multi-instrumentalist Jocie Adams, a former core member of renowned indie-folk band The Low Anthem. This is a breakaway moment for Adams, who now takes the stage as a leader.  She has 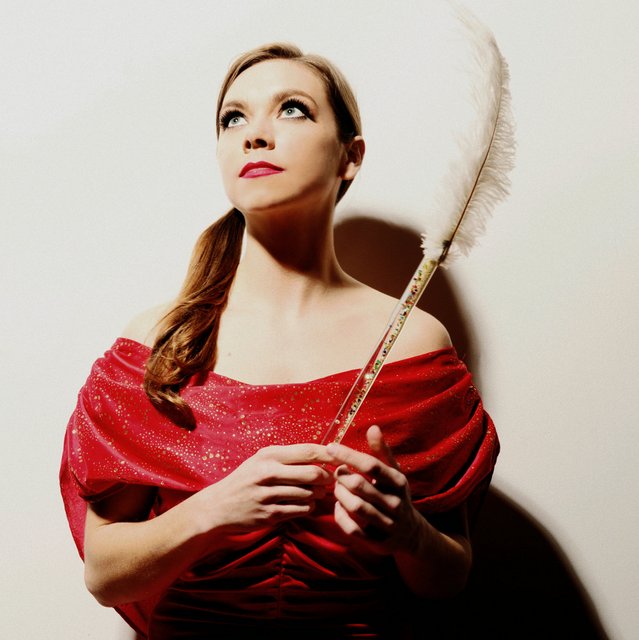 created a genre-bending style that shifts between cabaret-infused jazz, orchestral sophistication, grimy outlaw country, delicate and whimsical harmonies, and big-band exhilaration – sometimes all in the same song! Hers is an different world where whimsy goes hand-in-hand with grit, and where rigorous classical training inflects but never softens the visceral rawness of hard-won experience.
Adams’ vast aesthetic vision is matched by the band’s musicianship, which includes Zach Tenorio-Miller on piano, Mike Irwin on trumpet, Robin Ryczek on cello, Ray Belli on drums, Max Johnson on bass, and Charlie Rose on steel banjo and trombone.  The group drew inspiration from a range of artists - Dirty Projectors, Harry Nilsson, and Leonard Cohen. 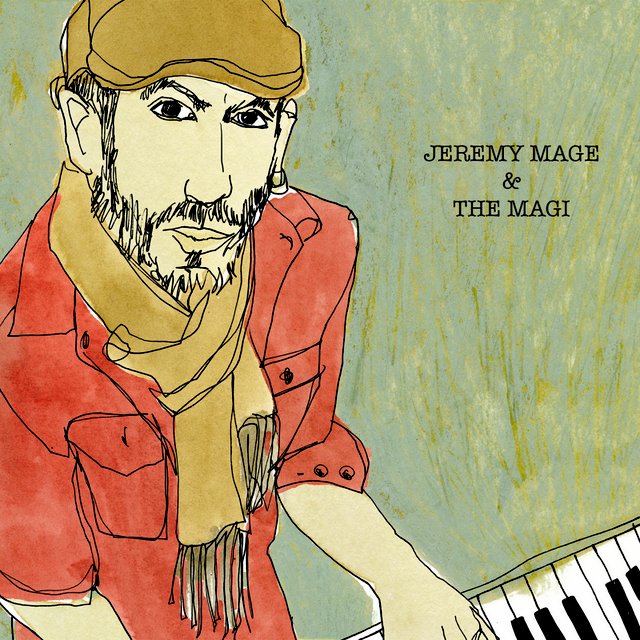