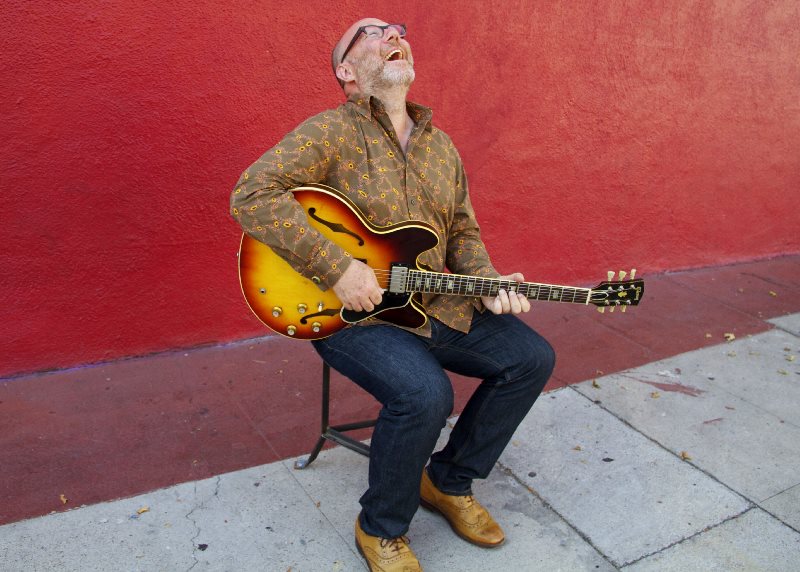 http://adamlevy.com/
Adam Levy's former "day job" was playing guitar in Norah Jones' band. He was featured on her first three albums, and toured the world as a member of her Handsome Band. Levy's own music holds some similarities to his ex-boss’—laid-back stories that swirl together jazz, blues, and country shadings.
Levy’s CD 'Washing Day' drew this praise in Offbeat magazine: "Even the thorniest jazzbo snobs can recognize Levy’s potential to pen material for the next Great American Songbook.”

No Depression said of Levy’s follow-up album: "Levy stated that 'The Heart Collector' would be his proving ground, but there really isn't anything to prove when you're this good and have always been this good. 'The Heart Collector' has only confirmed, reaffirmed and validated that Levy is one of the best songwriters and musicians in the business. It is a great album overflowing with warm and soulful songs that enchant the ears and captivate the heart.”

Beyond continuing his recording career as a sideman for celebrated artists such as Ani DiFranco and the late Cuban guitar master Manuel Galbán, Levy has risen as a songwriter in his own right. 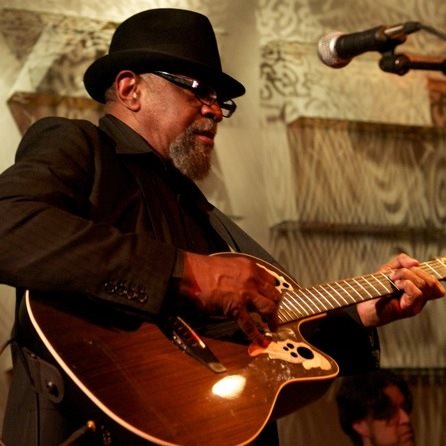 Bill Sims Jr. Photo by Jim Rice
http://www.heritagebluesorchestra.com/group.php
Born into and raised by a share-cropping family in rural Georgia, vocalist and multi- instrumentalist Bill Sims Jr. is an internationally respected master of the blues. He began playing piano at age four and by fourteen he was playing professionally in a rhythm and blues group. A Warner Bros. recording artist, Mr. Sims is also an accomplished musical director and has lent his talents to many theater and film productions in New York and the United States. His film credits include Lackawanna Blues, Miss Ruby's House, American Gangster, and the recent Cadillac Records. He was also the subject of a critically acclaimed PBS documentary, An American Love Story, in 1999. Mr Sims currently lives in NYC where he mentors a new generation of blues and roots musicians.

RSVP for The Falcon: Adam Levy & The Mint Imperials with Bill Sims Jr. to add comments!