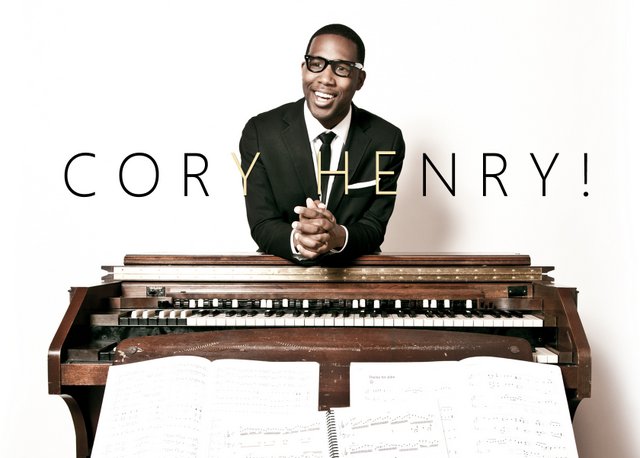 www.cory-henry.com
Multi-instrumentalist/producer Cory  is currently touring with "Snarky Puppy" and has played on the third season of Sunday's Best for BET and on the Jimmy Fallon Show. Henry is primarily known for harmonically rich organ playing, but manages a catalog worthy of a man twice his age.
Cory traveled with Jazz legend Kenny Garrett as his organist for three years. Kim Burrell's Grammy-nominated and Stellar Award winning album, LOVE boasted tracks written and produced by Henry. That year he wrote produced much of Krishnar Lewis' album, "One Lover's Trilogy" and released his first, "Leave You Alone".
His latest release is titled "Gotcha Now Doc". Henry's awe inspiring impromptu YouTube performances have gained him a loyal and sizable following.
Opener: Corey Dandridge & Friends 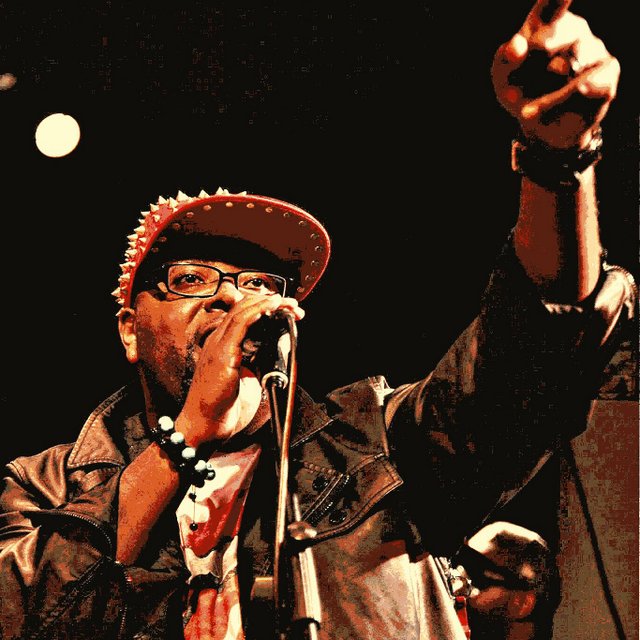