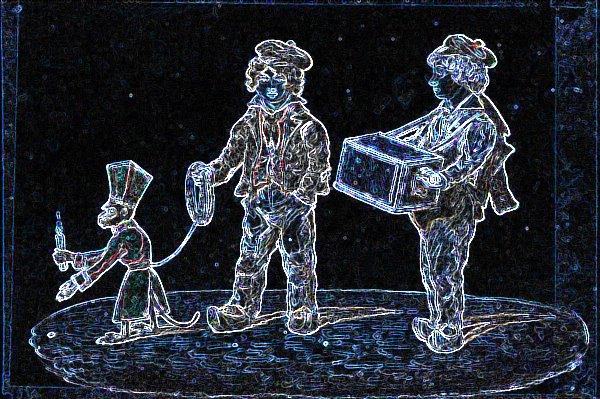 Jerry Z
http://www.jerryz.net/
Jerry's notable collaborations include two recordings for soul-jazz pioneer Melvin Sparks, Jim Paynes, and John Basile. Sought after as a sideman, Jerry Z performed and recorded with Doug Munro, Delbert McClinton, Hiram Bullock, Adam Nussbaum, John Scofield, Bernard Purdy, Oz Noy, and others. Recently, Jerry Z has been touring with the Headhunters and Mike Clark’s “Prescription Renewal Trio.”
Andy Stack
www.buffalostack.com
A seasoned NYC session player, Andy Stack decided to leave the city he called home for over a decade in favor of the beauty of the Hudson Valley in June 2013. Within 6 months he had written a full album of original Roots/Rock/Americana music with his new band, Buffalo Stack, release in August of 2014. Come hear the music created by the player that the NY Times described as "full of fragile melody and tensile strength".
Lee Falco
One of the Hudson Valley's most sought-after sidemen, Lee Falco has been sitting with some of the finest recording and performing artists in the music industry. He has performed at The Living Room NYC with guitarist Annie McCue, Bearsville Theater with Pink Floyd interpretor, ReThinkPink and is a regular member of the bands Good Night Brother, Connor Kennedy and Buffalo Stack.