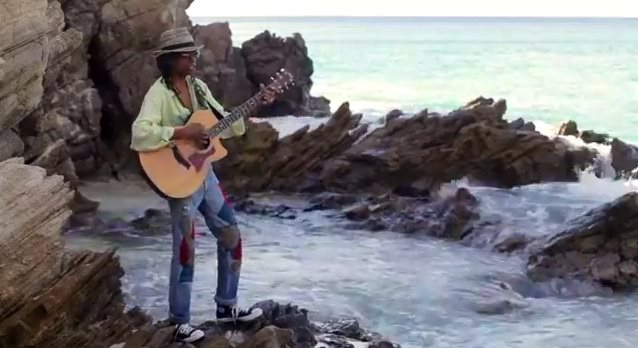 http://www.adamfalcon.com/
Adam Falcon opened shows for James Cotton Blues Band, Matt “Guitar” Murphy, Tower of Power, and his journey continues. Writing a (second) song for the multi-Grammy winner George Benson, titled “True Blue,” got Falcon noticed by The Song Writers Hall of Fame, honoring him with the 2007 Abe Olman Scholarship Award for Songwriting.
"Small melodies frame the voice of a classic crooner with influences from Seal to Smokey Robinson, but when he gets his groove on....he makes an equally formidable impact.”
- M-Music & Musicians
"The Light Shines" is Adam Falcon’s most recent effort. The EP, released in 2015, marks his fifth recording to date. The moods on this record will take you on a ride from New Orleans to the Caribbean and drop you off somewhere in the Delta, with stops along the way. One track, that stands out is Woke Up Cryin’. This slow, dark and haunting blues made Falcon a semi-finalist in the International Songwriters Competition.